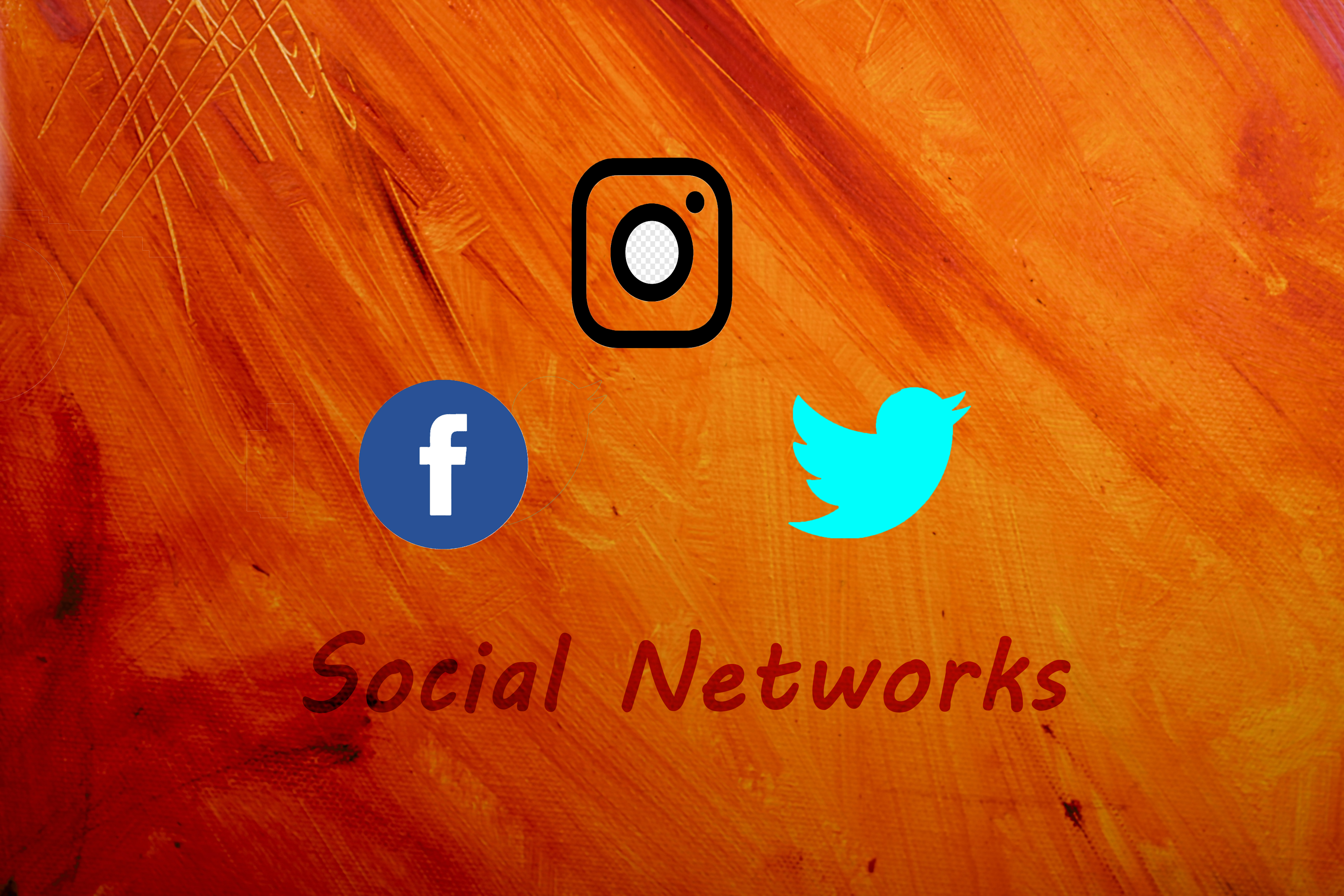 Facebook Workplace now allows you to censor trending content by words in posts. This is ideal for companies, for example, to curb the spread of "union" messages. Or just about anything else that the company doesn't want to spread in the corporate environment. The discovery surprisingly caused a minor revolt in Facebook itself. Many refused to believe that Facebook could do something so "bad." The reality is that Facebook did. Although he is now trying to downplay the whole situation through the PR department. See FACEBOOK PITCHED NEW TOOL ALLOWING EMPLOYERS TO SUPPRESS WORDS LIKE “UNIONIZE” IN WORKPLACE CHAT PRODUCT.

Instagram algorithms favor "scantily clad" photos. Photographs of food or landscape suppress and show less. According to the researchers, this is due to the fact that the algorithm has adapted to users who use Instagram as a source of free soft porn, and machine learning selects the photos that these people are looking for based on their preferences. Facebook, of course, claims that this is not true and according to the content of the photos, the algorithm is said to not follow. However, the question remains why Facebook patented such a decision. Study details in Undress or fail: Instagram’s algorithm strong-arms users into showing skin.

Twitter allows you to tweet voice recordings. For now, only on iOS and in a limited test. Each recording has 140 seconds, and if you talk longer, Twitter will automatically split them into multiple tweets linked in a thread. Another limitation is that you can only tweet again, audio cannot be used in replies or quotes. Your profile photo is attached to the audiotweets at the time of uploading. However, it is still not possible to correct tweet texts on Twitter. See Your Tweet, your voice.