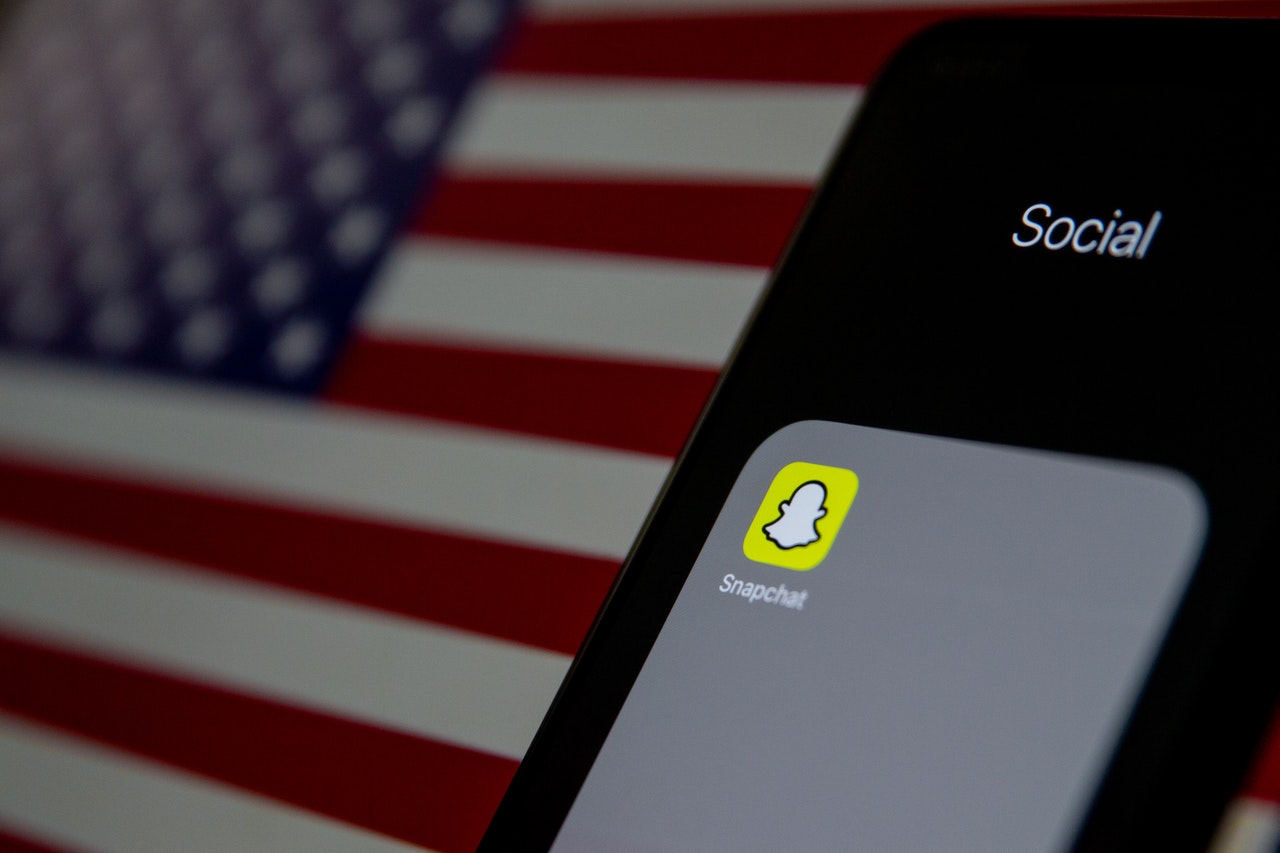 Snapchat is acquiring WaveOptics, a company that creates lenses and other parts that are used in augmented reality glasses. This acquisition will give Snap many of the components to create glasses that people can wear and then see computer-generated images overlaid on top of the real world.

Snap confirmed to CNBC on Friday that the deal is worth about $500 million in cash and stock, with about half paid upfront in stock. Snap will pay the remainder in cash or stock in two years.

Snap unveiled its first augmented reality Spectacles glasses on Thursday, but they aren’t for sale. Instead, Snapchat is giving them to creators first, as it presumably continues to fine-tune the glasses until it’s ready to sell a version to consumers.