2.4.2021 | Slack is announcing a chat-room feature like Clubhouse for their site 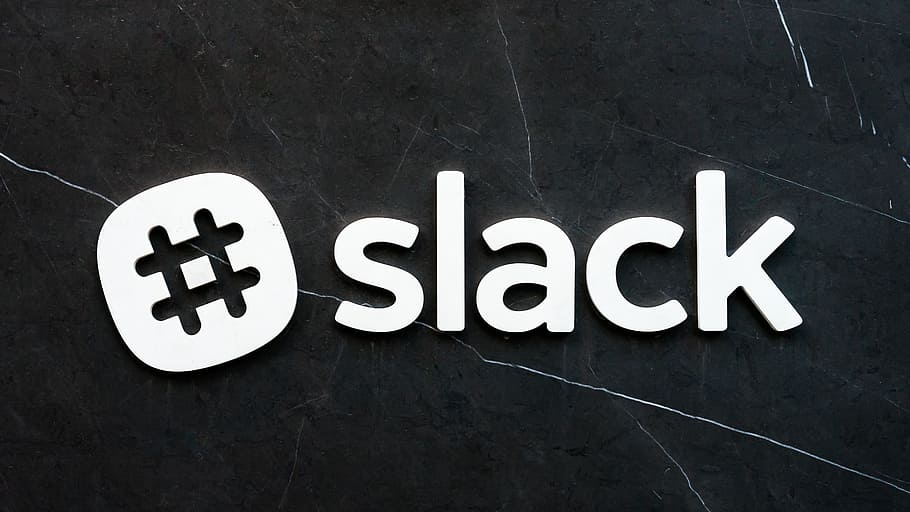 Since Clubhouse announced its audio site to create smaller chat rooms with other users, different sites have been trying to implement similar features.

Twitter and Facebook are some of the companies that are creating something similar to their services. Now Slack seems to have this idea too … for some reason.

Slack’s CEO, Stewart Butterfield, recently revealed some ideas on features in development for his site, one of which is to create rooms in the same shape as the clubhouse. Basically, it means that the administrator is preparing a feature called Slack, which will allow users to have their rooms for direct conversation between them and no planning is required.