Sealed copy of Super Mario Bros for the NES has been sold for $660,000 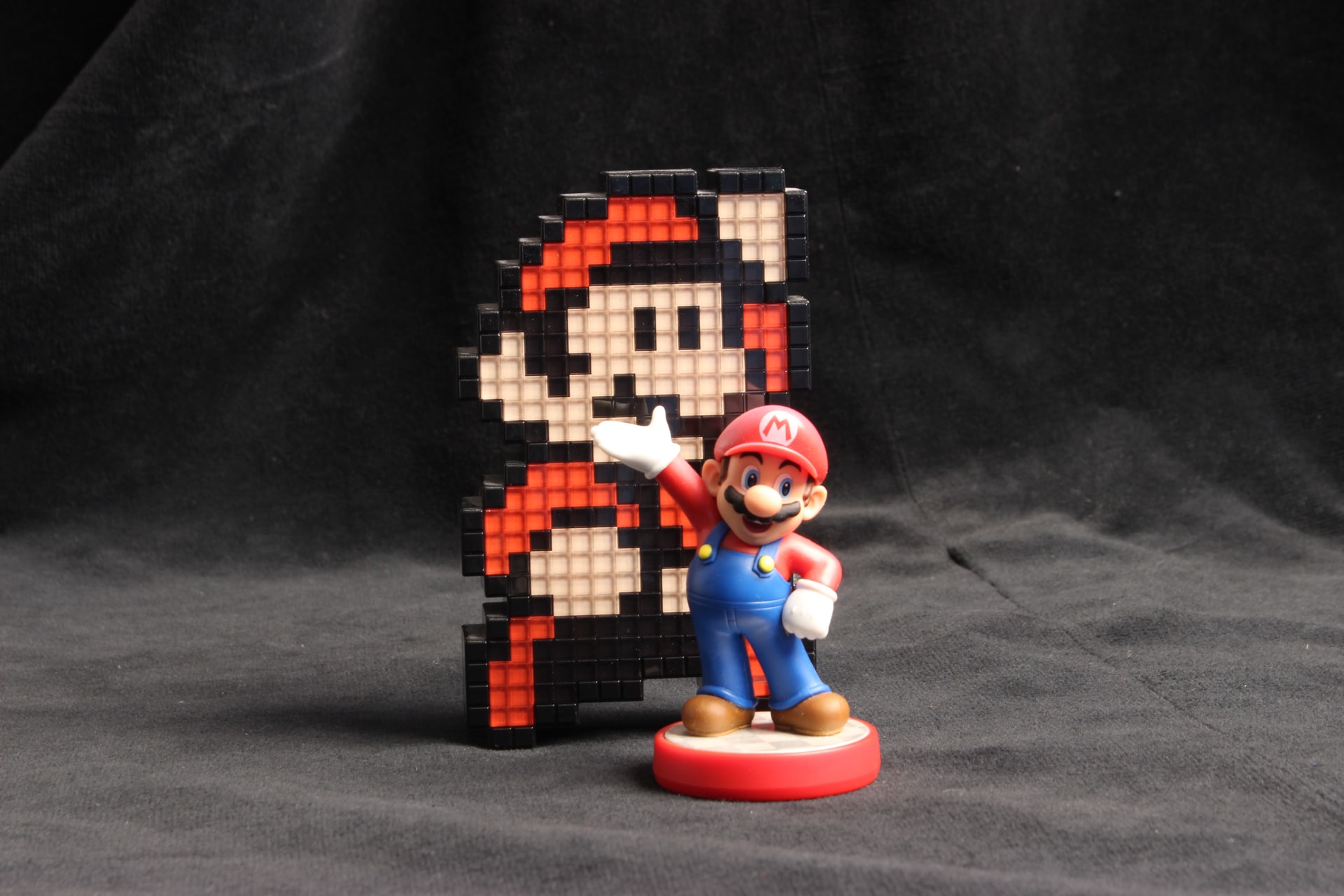 In an auction hosted by Heritage: an online auction site, a nearly perfect copy of Super Mario Bros for the NES has been sold for $660,000 in a 13-bidder contest. $550,000 went to the game’s original owner.

Heritage Auctions, the firm which oversaw the sale, told Ars Technica it dates back to late 1986. It was reportedly bought as a Christmas gift and sat unopened in a desk drawer for four decades. “I never thought anything about it,” the seller, who asked to remain anonymous told the auction house.

Last year, a one-of-a-kind prototype of Nintendo PlayStation: a unique piece of gaming history is sold for $360,000 at the auction as well. And more recently, someone paid $156,000 to buy a pristine copy of Super Mario Bros. 3.