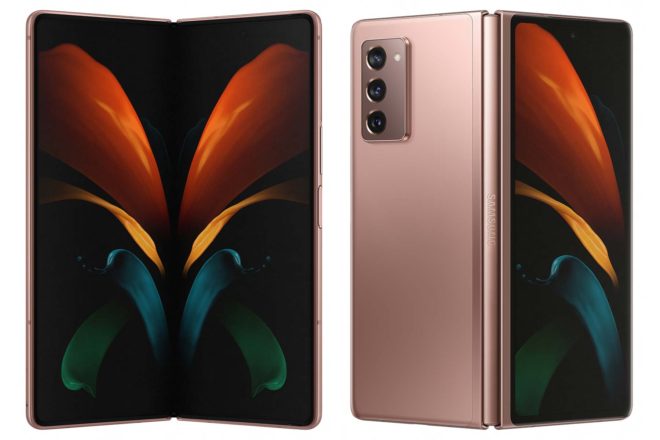 Samsung’s Galaxy Z Fold 2 is going to come out officially, this will arrive on 18th of this month (September) and it will cost around 2000$.

Last month, it is announced alongside their Galaxy Note 20 and it will have SnapDragon865+, 12GB RAM, 256GB UFS 3.1 storage and 4500mAh battery. Moreover, there will be other functions such as wireless charging, side-mounted fingerprint reader and it will work on Android OS 10.

In the U.S, it will start selling on 18th of this month and it will come to Myanmar in the very near future. We hope that this newly released Fold 2 will not end up like its predecessor: Fold 1 which has died down with a lot of failures.