Samsung follows Apple: From next year, it will sell phones without chargers

20.7.2020 | Samsung follows Apple: From next year, it will sell phones without chargers 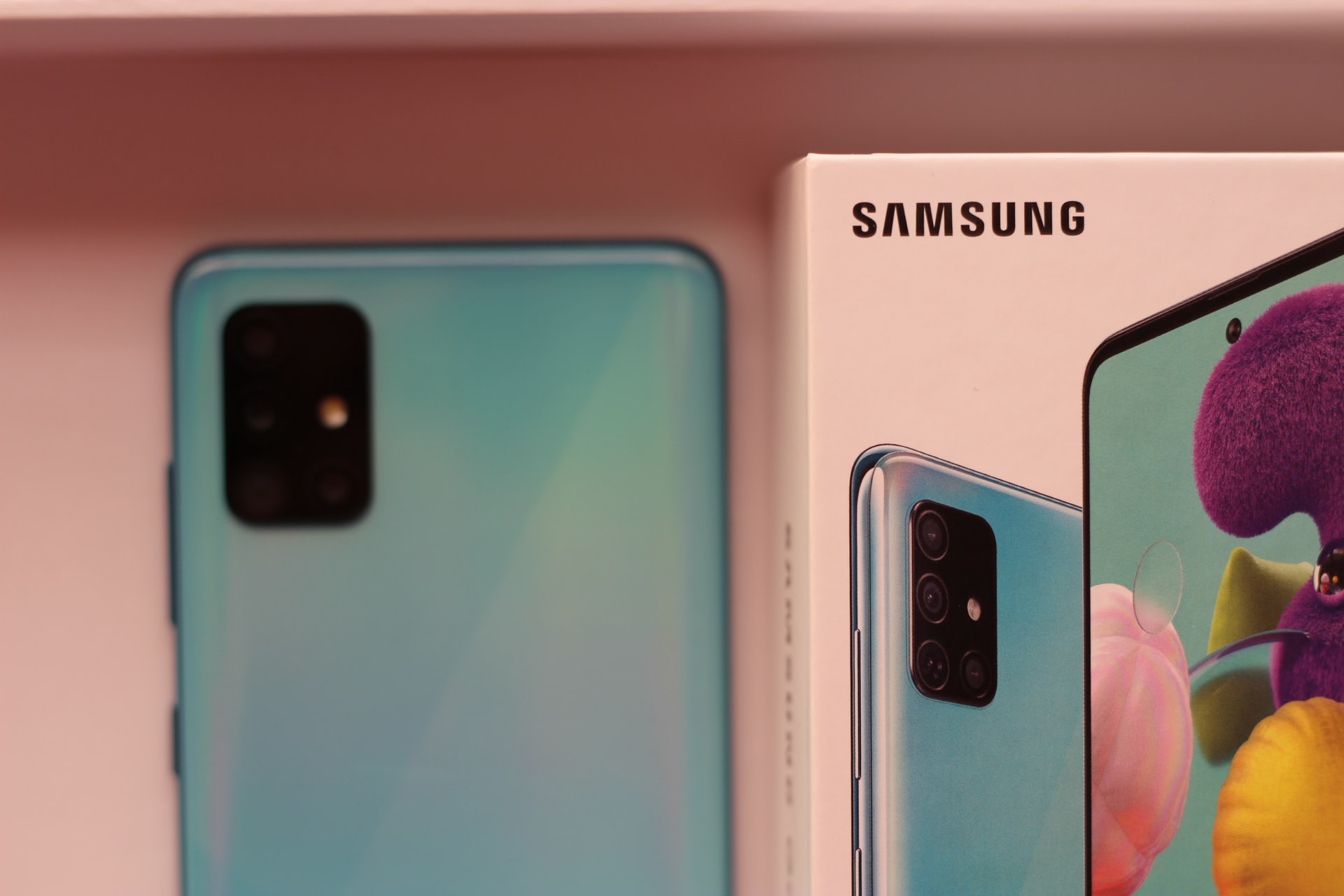 In recent weeks, it has been speculated that Apple will not add a charging adapter to the new iPhone 12. And Samsung will probably follow him very soon.

The news that the package of new iPhones will be missing a charger provoked a huge wave of reactions. The situation was similar recently when Apple removed the headphone jack from them.

But it didn't take long for other manufacturers to follow suit. And according to the Korean server ETNews, this will also happen with chargers. According to him, Samsung is considering removing them from the packaging of selected smartphones.

The first such Samsungs could appear on the market next year. The reason is similar to the American competitor - balancing the costs associated with the implementation of 5G modems.

It can therefore be assumed that other companies will also follow this trend soon, and we will rarely find a charger in the package soon. Users will have to purchase it separately or use the one they already have at home.