30.1.2022 | Russian government cracks down on REvil ransomware group due to a request from United States 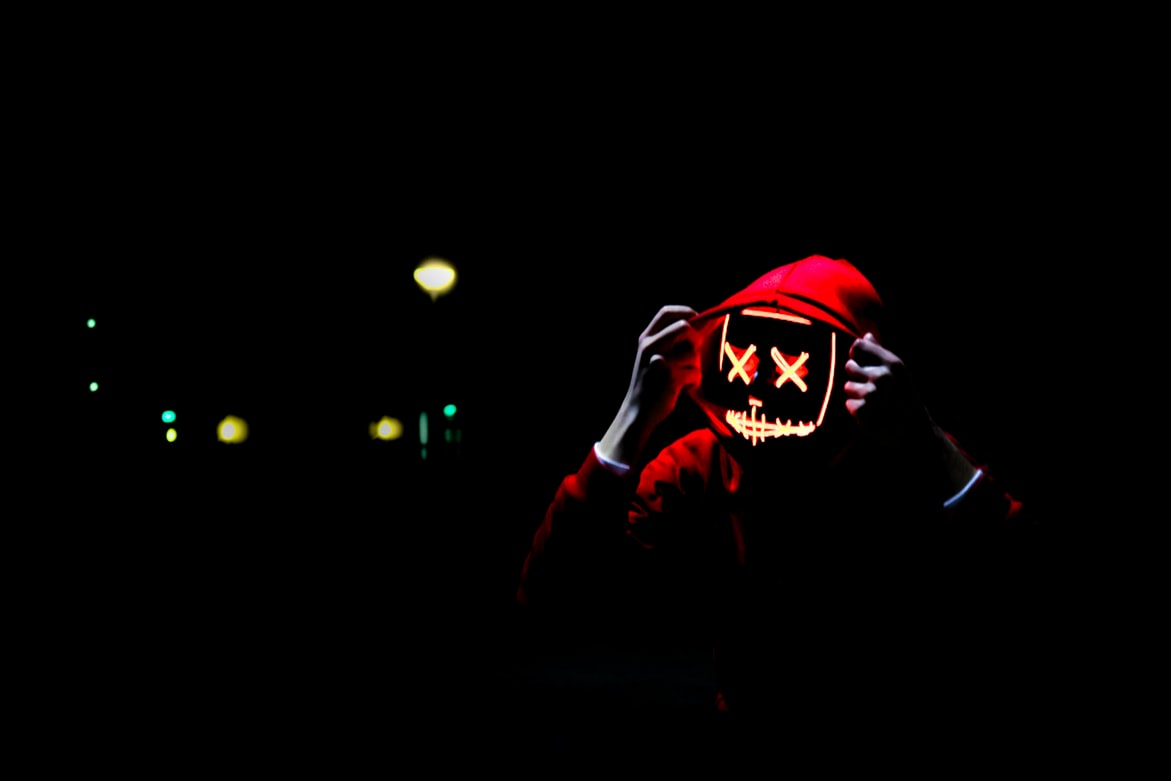 Russia’s domestic security service, the FSB, has arrested numerous members of the REvil hacking group at the request of the US government, the FSB said on 14th Jan.

The move, which marks an unusual degree of cooperation between Russian and US agencies, comes amid increasingly aggressive Russian military activity on the Ukrainian border and tense diplomacy as the United States attempts to prevent armed conflict.

Reporting by the Russian Interfax news agency claimed that the FSB seized 426 million rubles ($5.6 million) in a raid against 14 members of the group, along with more than $600,000 worth of cryptocurrency and 20 luxury cars. The FSB told Interfax that it was acting at the request of US authorities and had informed them of the results of the operation. The operation effectively dismantled REvil as an entity, the FSB said.