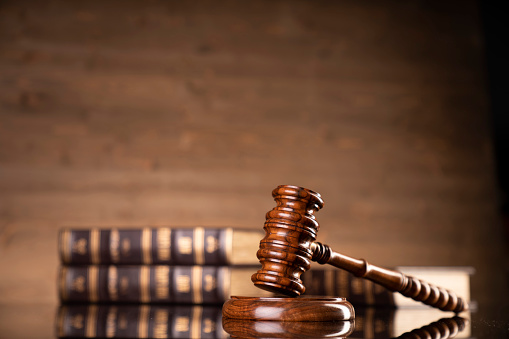 According to BBC - a Moscow court has fined Google 7.2bn roubles ($98m; £73m) for repeated failure to delete content deemed illegal in Russia.

This is the first time in Russia that a technology giant has been hit with a fine based on their annual turnover. However, Details of the offending content were not specified in the announcement by the court's press service.

Russian authorities have increased pressure on tech firms this year, accusing them of not moderating their content properly, and interfering in the country's internal affairs. Hours after the Google verdict was announced, a 2bn rouble fine was handed to Meta, the parent company of Facebook, for similar content-related offences.