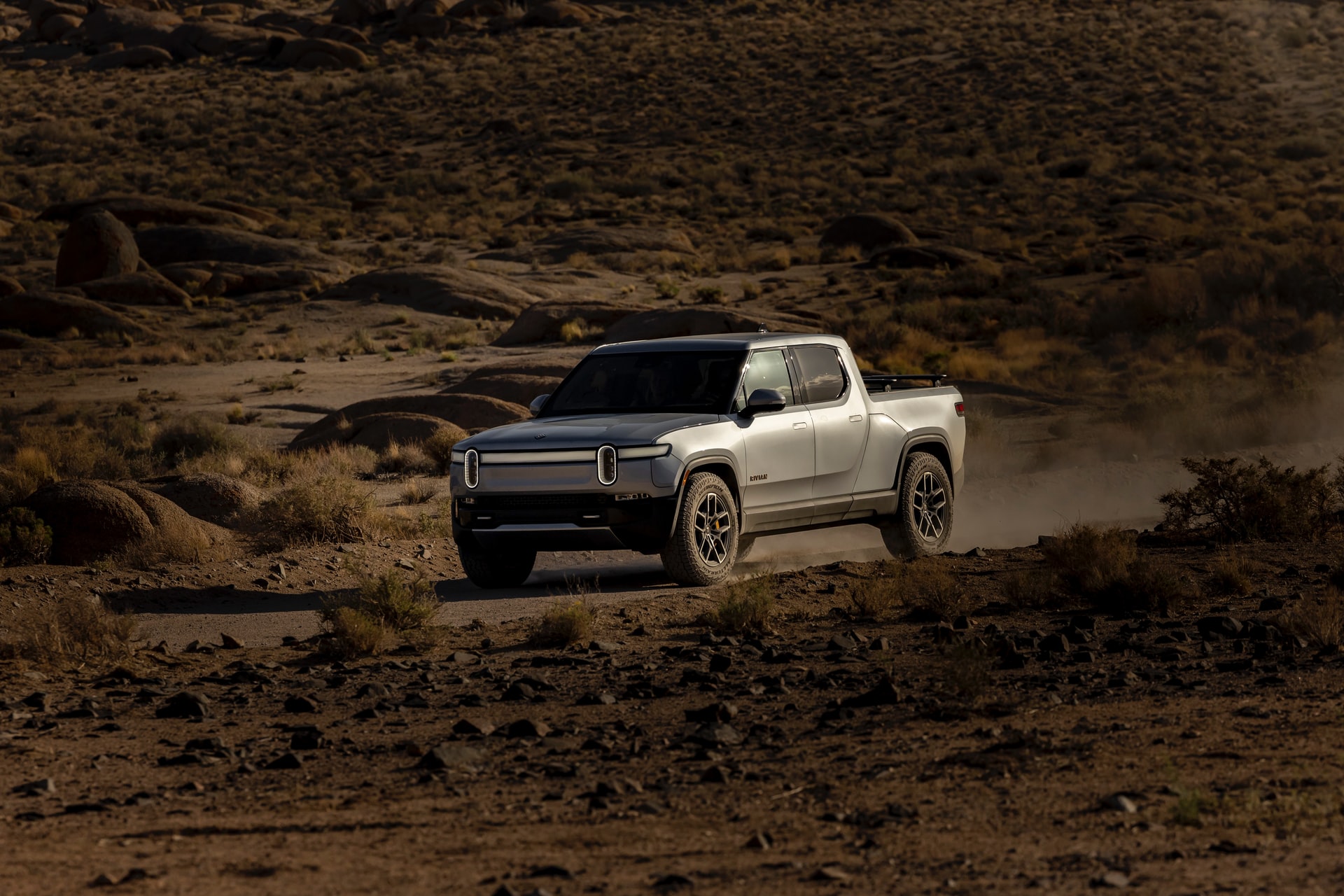 Electric automaker Rivian is considering laying off around 5 percent of its 14,000 employees, or around 700 people, according to a report from Bloomberg.

The report notes that, while nothing has been officially decided or announced yet, the company is mainly looking to remove jobs that were added as it scaled up and that aren’t involved in manufacturing.

Rivian spokesperson Miranda Jimenez said that the company doesn’t have anything to add at this time. And Bloomberg said it may be a few weeks before an official announcement.