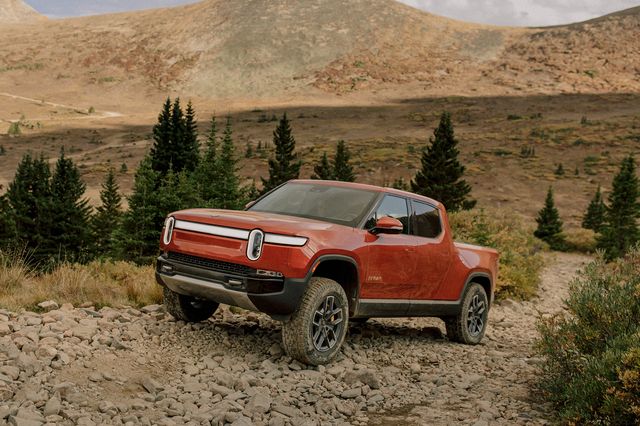 Rivian made an announcement to customers that it won’t be building R1T pickup trucks with the “Max Pack” battery option until 2023, as it will be prioritizing ones with the standard “large” battery pack for production throughout the year.

In one of the e-mails written by CEO RJ Scaringe, the company says it will work on orders for the higher-trim “Adventure Package” trucks with the regular battery first, and that the lower end “Explorer Package” and bigger battery will come later.

When the company debuted its truck in 2018, the 400-mile estimated range afforded by the 180kWh Max pack was a big selling point. The “large” battery pack that comes standard with the trucks gets an EPA estimated range of 314 miles, but for the adventurous, off-road crowd Rivian markets to, every additional mile counts.