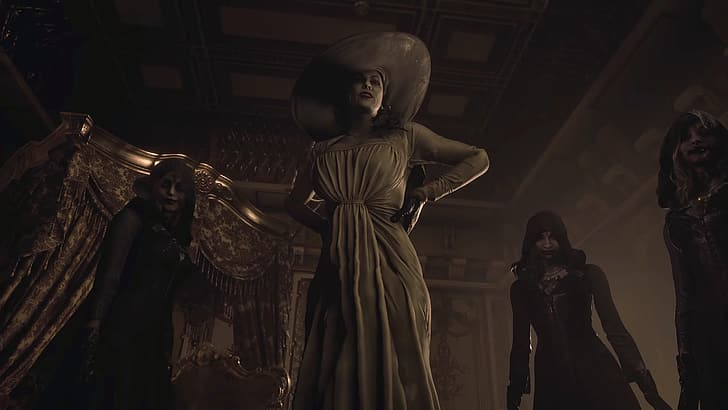 As we all know, Resident Evil game series has been an all-time favorite for gamers. Now another series of the sequel is out namely Resident Evil VIII: Village. Capcom announced the the game will be out on May 07, 2021 and will be available on PlayStation 5, PlayStation 4, Xbox Series X/S, Xbox One, and PC.

There will be a free downloadable demo version for the game across all platforms and as for the gameplay, it is similar to their previous title RE VII where you will have to play on a First Person Shooter mode.

As for the graphics, 30 fps and 60 fps are available to play as far as we know and it is rumored to have first ever ray-tracing effects in the series. It might also include a multiplayer mode where players enjoy a Deathmatch game style as per the news.