Qualcomm is planning to build a gaming tablet like Nintendo Switch

5.4.2021 | Qualcomm is planning to build a gaming tablet like Nintendo Switch 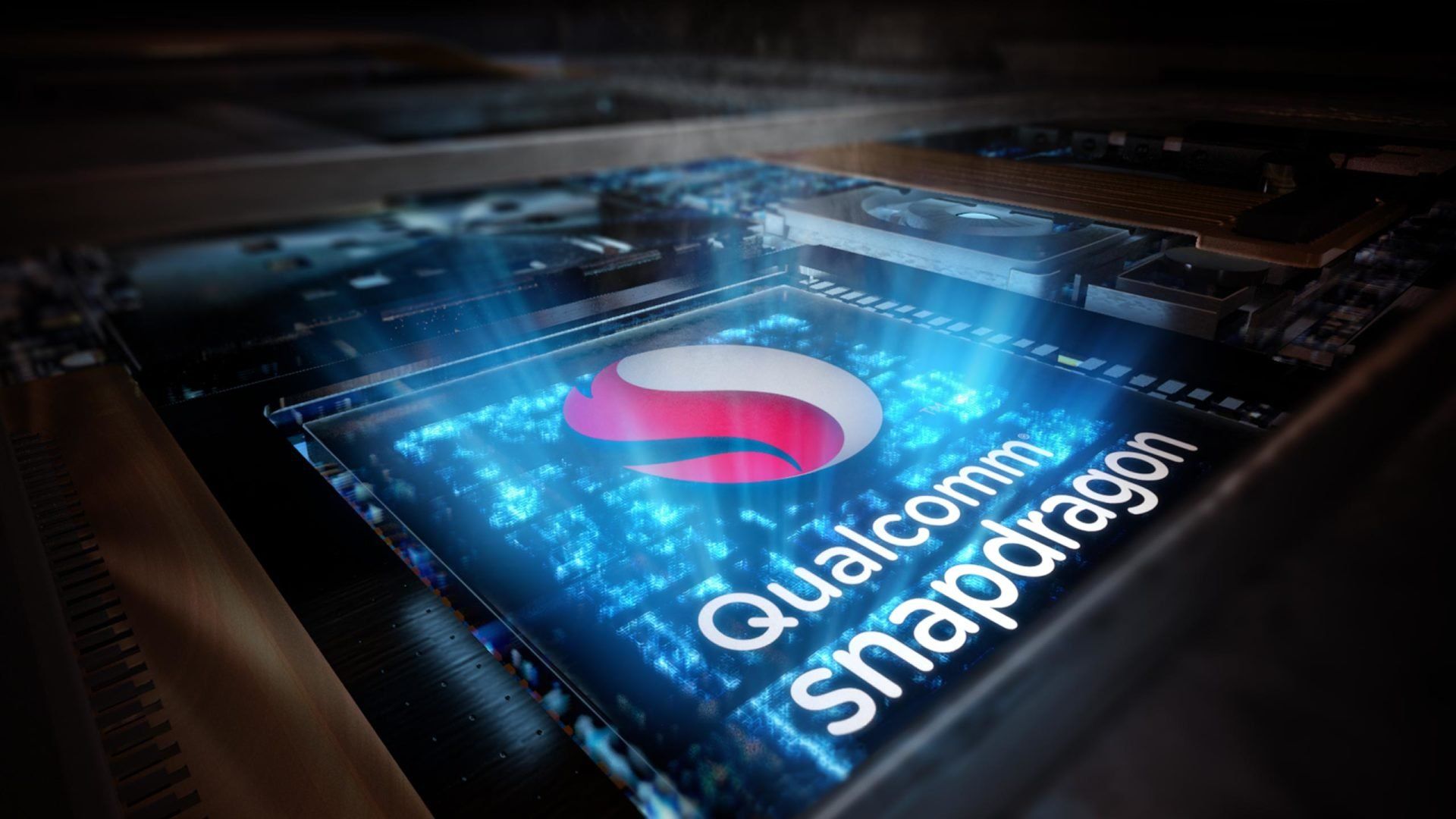 According to a report from Android Police, Qualcomm is planning to build an Android-powered device which has similar ascetics to Nintendo Switch. This device would be a gaming-focused tablet with serious cooling and detachable side controllers.

Nintendo Switch is powered by Nvidia’s Tegra SoC and Nintendo’s game designers, while Qualcomm game console would be powered by a Snapdragon chip and run Play Store games. Qualcomm have plans to release this during 2022.

The report says Qualcomm doesn't expect to move a ton of units, and it hopes to inspire partners to build similar devices. The report goes on to say, "The Company’s targeted price point is $300, but we're not currently sure if that price includes the detachable gamepads or the aforementioned 5G."