Popular Android apps are getting banned from the U.S Google Play Store on February

15.1.2021 | Popular Android apps are getting banned from the U.S Google Play Store on February 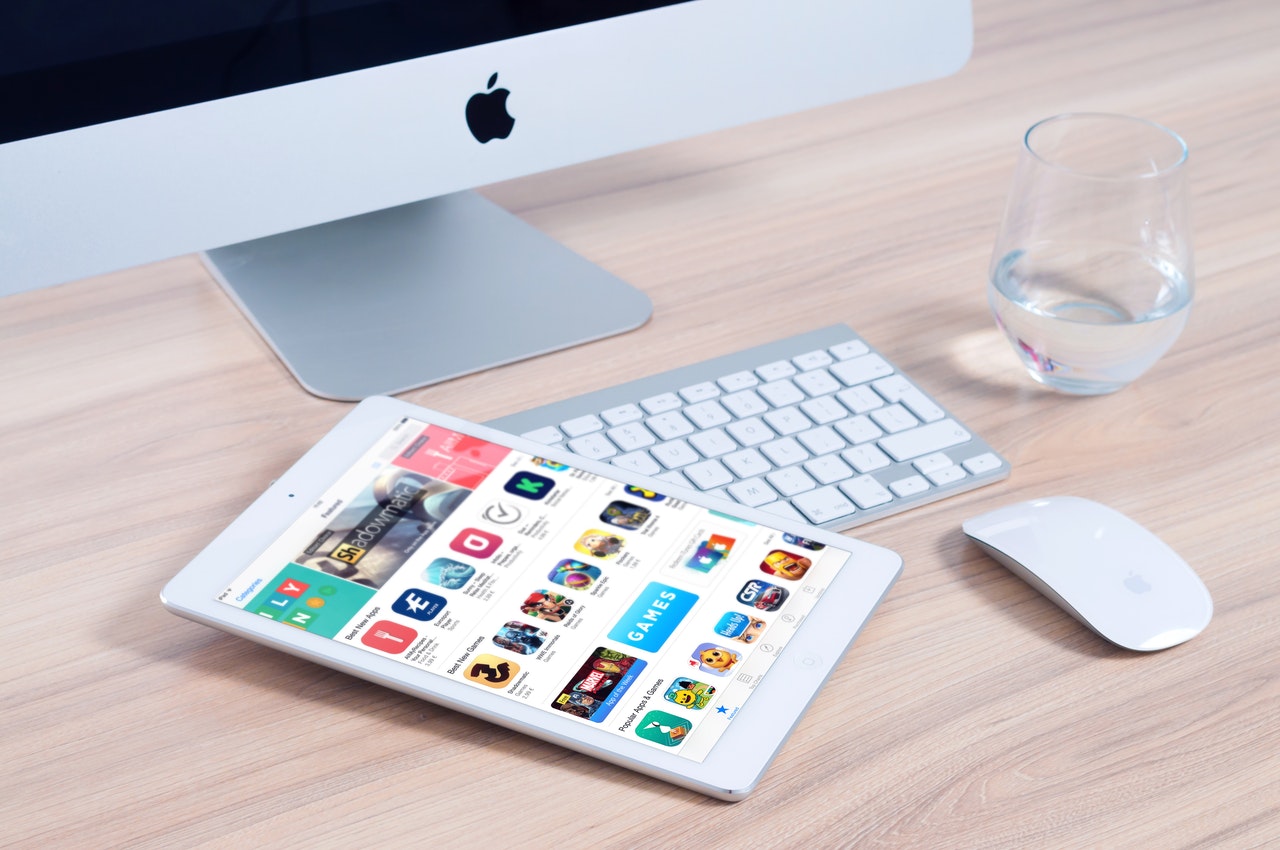 These popular Android apps are being removed because of a new executive order which President Donald Trump has signed during his final weeks in office. As reported by Android Police, Trump banned “transactions” with a number of Chinese-made apps by any person in the U.S.

The details of the order says "The United States has assessed that a number of Chinese connected software applications automatically capture vast swaths of information from millions of users in the United States, including sensitive personally identifiable information and private information, which would allow the People’s Republic of China and Chinese Communist Party access to Americans’ personal and proprietary information." The apps in question that are affected by this order are Alipay, CamScanner, QQ Wallet, SHAREit, Tencent QQ, VMate, WeChat Pay, and WPS Office.