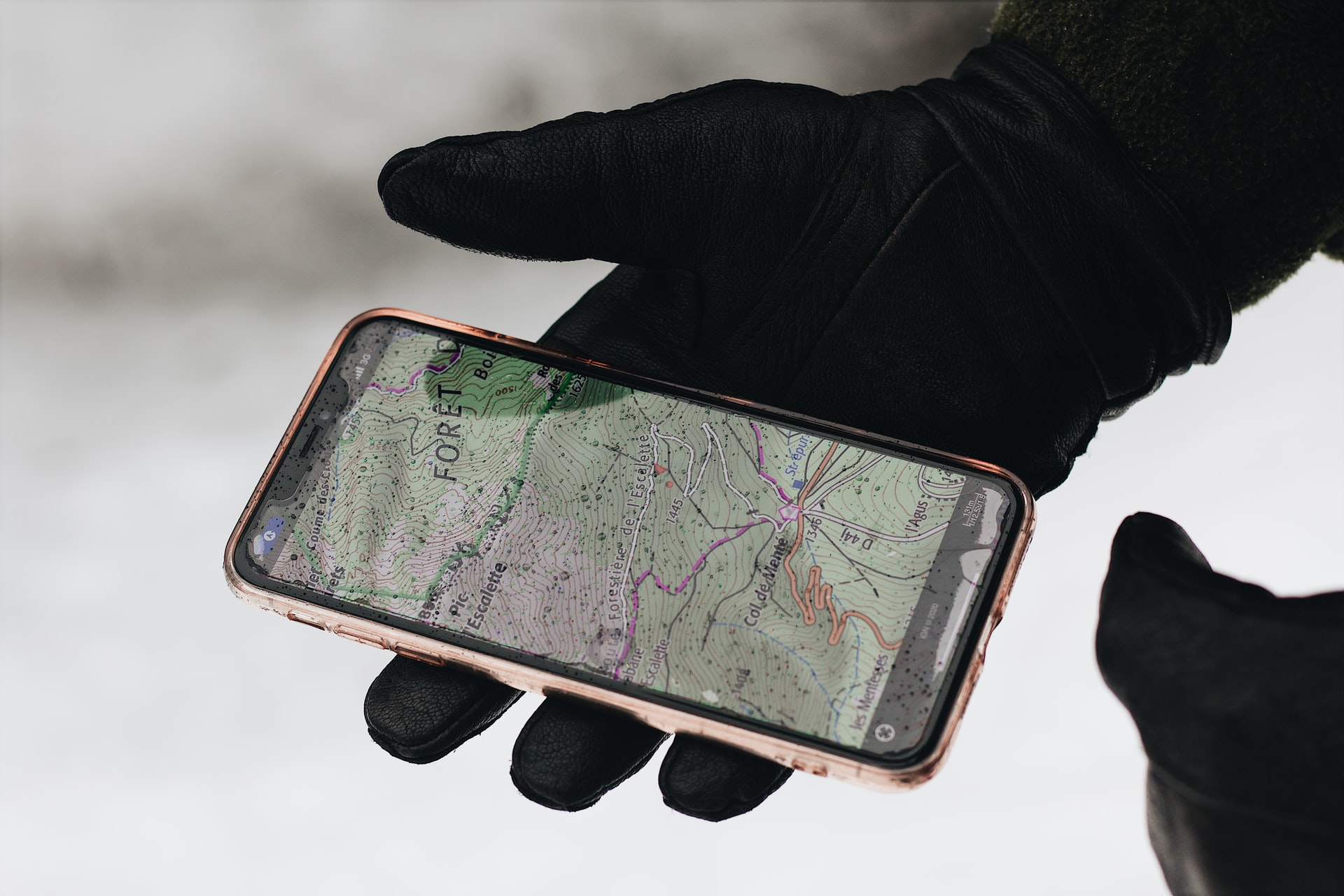 Eric Migicovsky, who founded and helmed the Pebble smartwatch company and who’s working on a chat app that will bring iMessage to Android, has a new quest: getting someone, anyone, to make an Android phone you can actually use in one hand. He wants to, as he put it in an interview with The Verge, “unionize” a community of small phone lovers to get sway with phone manufacturers and suppliers.

To do that, he’s built a site — smallandroidphone.com — that explains his dream phone. Basically, he wants a flagship that’s the size and shape of the iPhone Mini but running stock Android. The site argues that small phones are good, actually, and it asks like-minded people to essentially sign a petition.

Migicovsky says he’s looking for 50,000 or more people to help prove to manufacturers it’d be worth their time and money to make an Android flagship with a sub-6-inch screen. Within 12 hours of the site being up, it passed over 6,000 signatures. By Wednesday, that number was over 10,000.