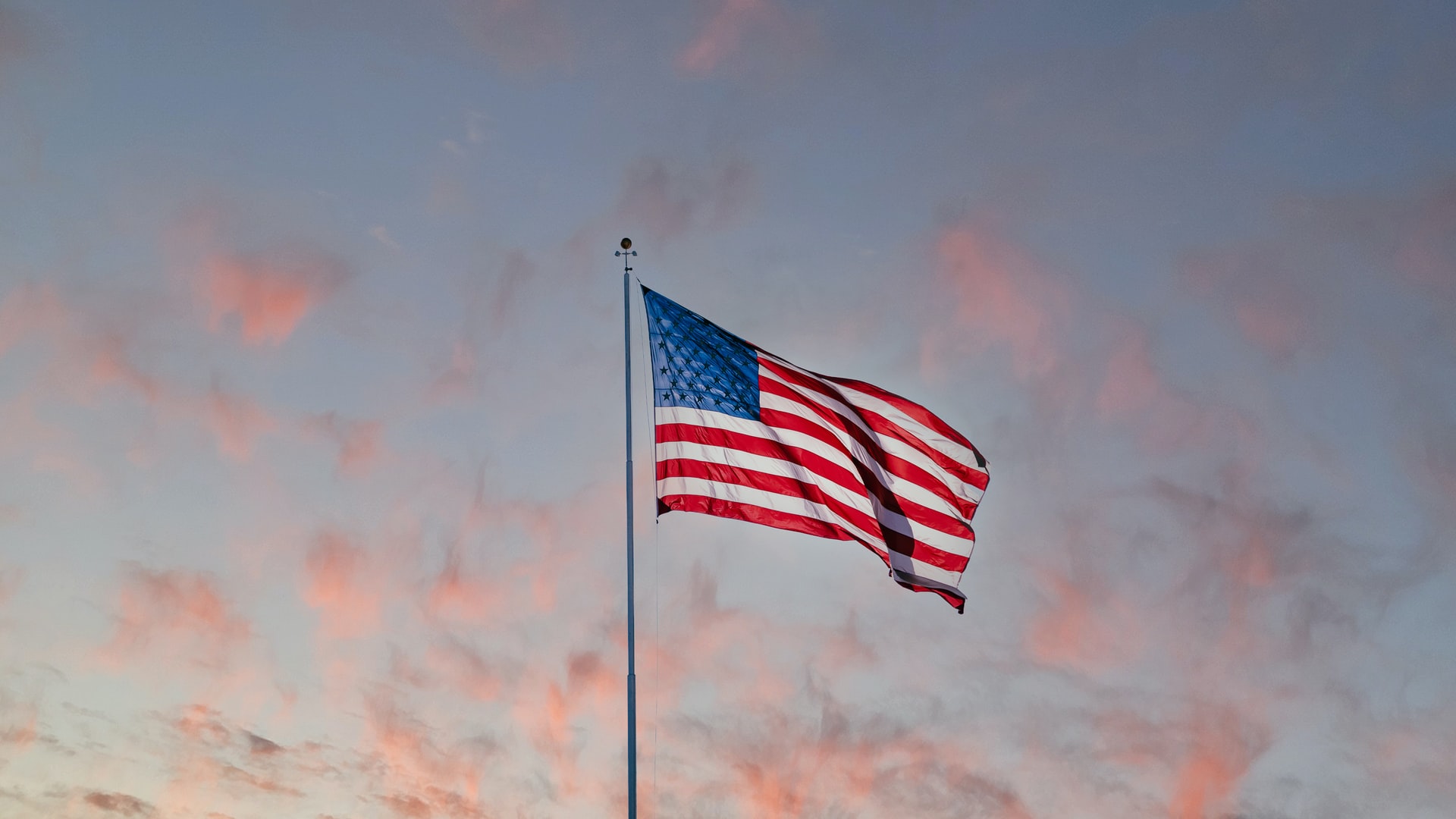 Panasonic has picked De Soto, Kansas, to build a new EV battery plant, which projects to bring up to $4 billion in investments for the state, the Kansas governor’s office said in a press release.

The press release predicts the plant will create up to 4,000 jobs, plus estimates of 4,000 additional jobs with suppliers and community businesses.

In April, Kansas and Oklahoma were both among the locations reportedly in the running for potential locations for Panasonic’s new battery plant. Oklahoma’s governor notably pushed lawmakers to approve a $700 million rebate package without naming which company it might benefit.