Over 1,000 Activision Blizzard employees made a petition to remove CEO Bobby Kotick 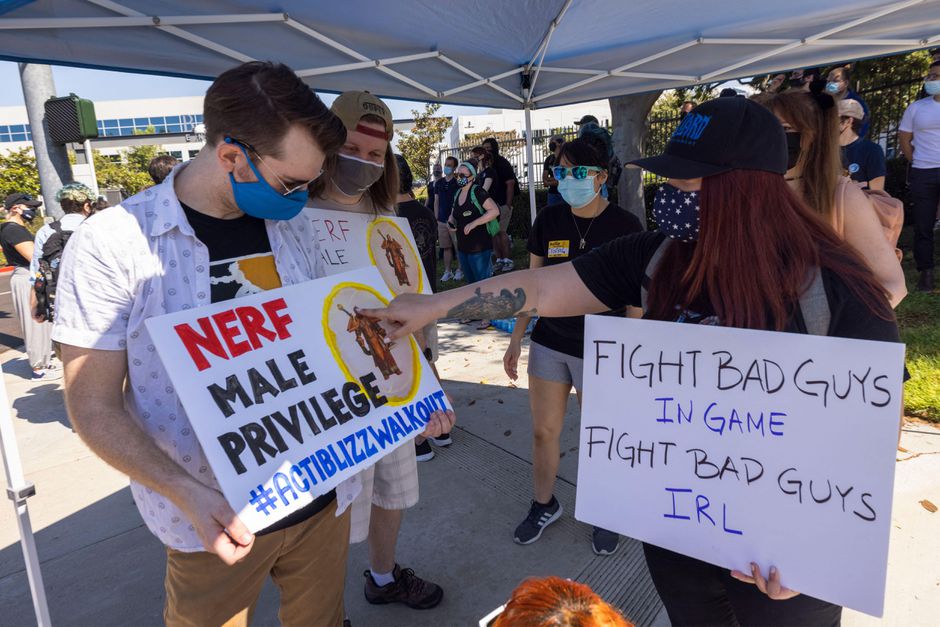 Over 1,000 employees and contractors at Activision Blizzard have now signed and published a petition to remove CEO Bobby Kotick from the company. As of now, it has more than 2,600 signatures.

“We, the undersigned, no longer have confidence in the leadership of Bobby Kotick as the CEO of Activision Blizzard. The information that has come to light about his behaviors and practices in the running of our companies runs counter to the culture and integrity we require of our leadership—and directly conflicts with the initiatives started by our peers. We ask that Bobby Kotick remove himself as CEO of Activision Blizzard, and that shareholders be allowed to select the new CEO without the input of Bobby, who we are aware owns a substantial portion of the voting rights of the shareholders.”

The petition comes days after a bombshell report alleging Kotick knew about, enabled, and even participated in a culture of misconduct and harassment that has drawn the attention of government authorities. In response, the company’s board of directors issued a statement saying it would continue to support Kotick, even as a small group of shareholders demanded his removal.