Oracle has expressed interest in acquiring TikTok in the USA

5.9.2020 | Oracle has expressed interest in acquiring TikTok in the USA 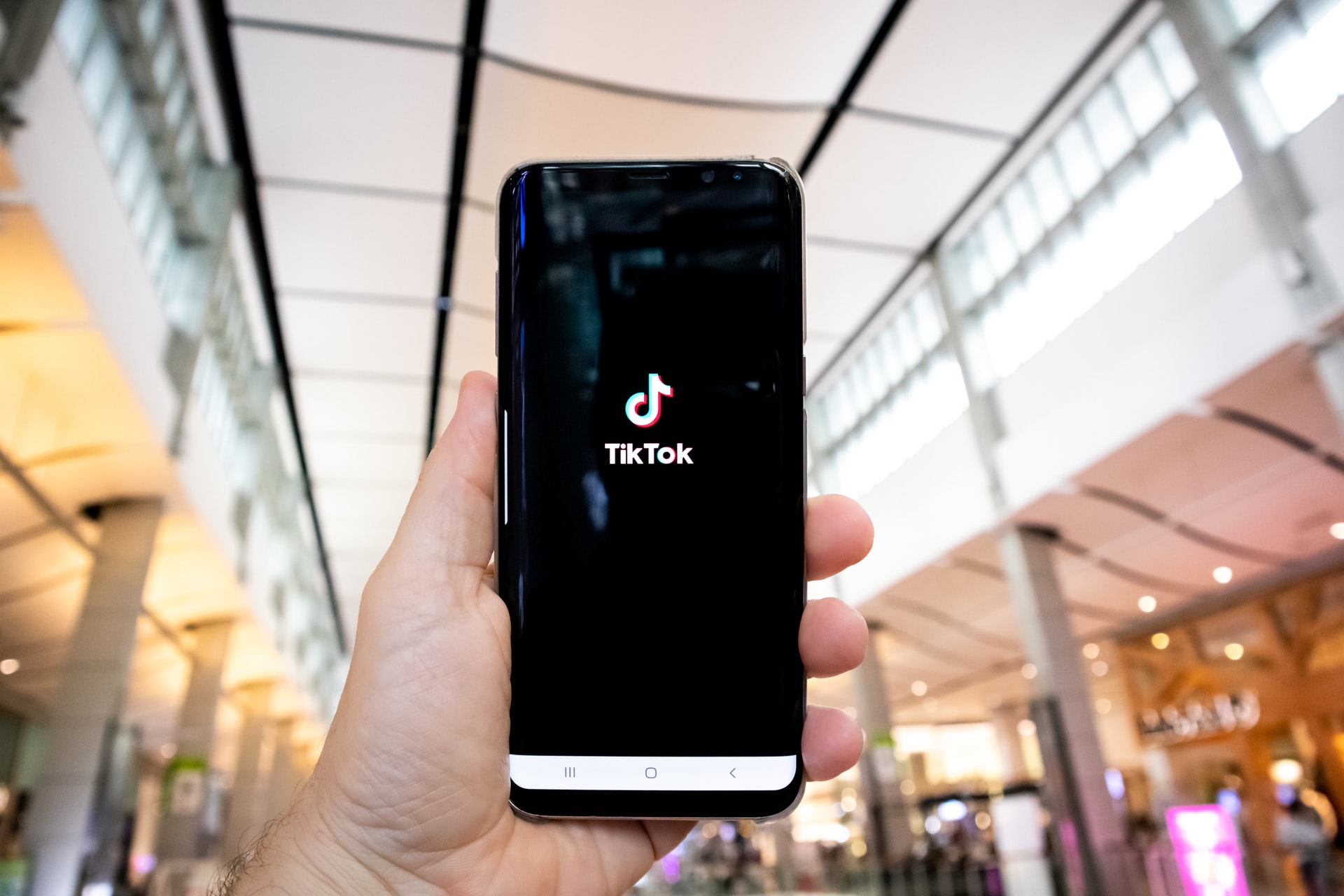 Donald Trump announced a few weeks ago that he would ban TikTok in the USA.

Only a buyout of its activities by an American company can avert this step. Oracle has now also shown interest in them.

The British Financial Times reported that the American software company Oracle has expressed interest in taking over TikTok's activities in the USA, Canada, Australia and New Zealand. Microsoft and Twitter have also shown interest in them in the past. And the Chinese company ByteDance, which operates TikTok, should decide as soon as possible. If he does not do so, US President Donald Trump will ban the application in the United States. Washington raised concerns about possible risks to national security a few weeks ago. The Chinese government is said to be able to obtain information about American citizens through the application. At the same time, TikTok has over 100 million users in the USA and it is the first Chinese application to gain a foothold in America. It is used by over 800 million people worldwide. The target group is mainly teenagers, who use this social network more often than Facebook.