Oppo is developing its own SoC for flagship mobile phones 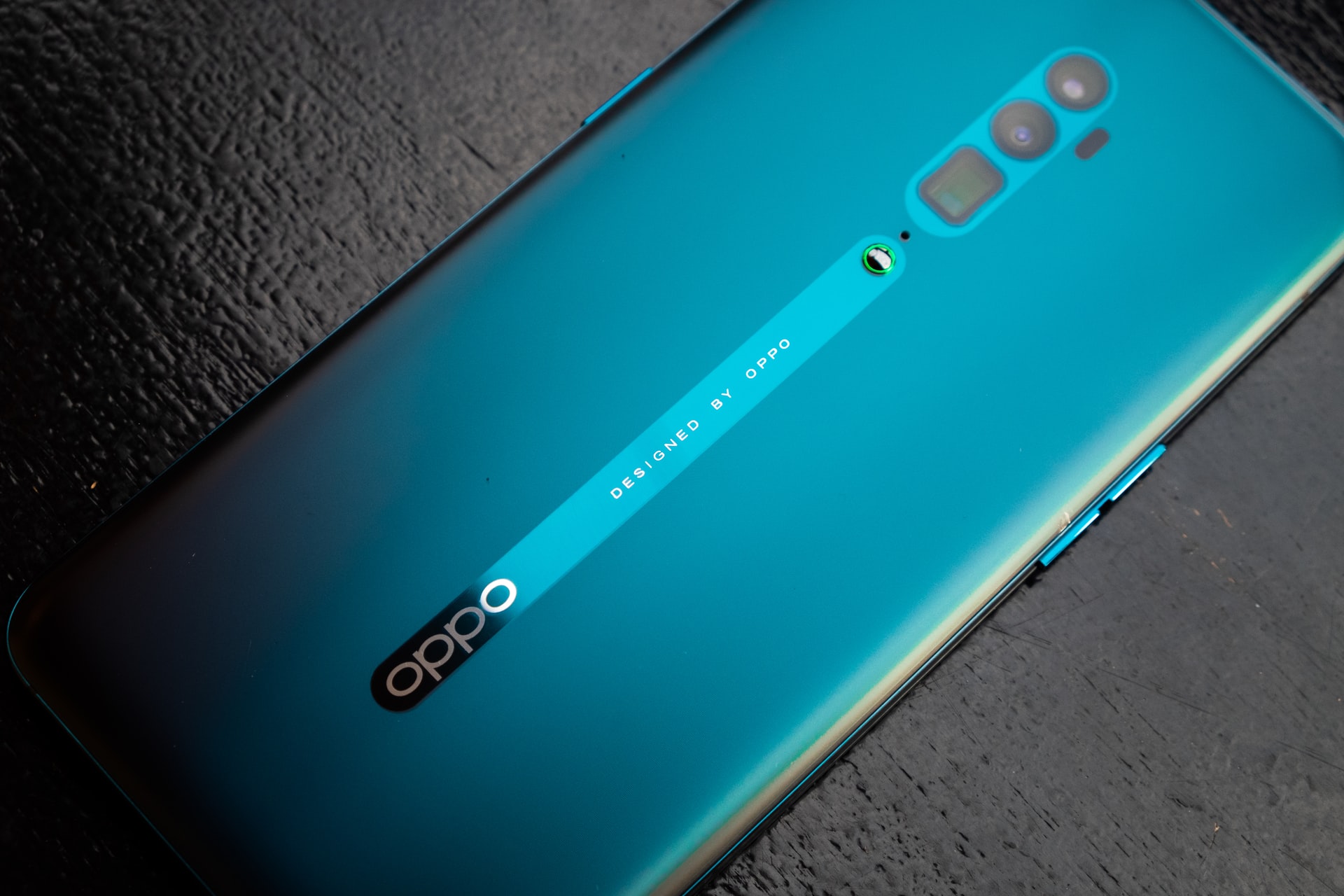 Oppo is developing its own high-end chips for flagship mobile phones, according to a report in Nikkei. Two people who spoke to the newspaper said that the plan was to release custom SoCs in 2023 or 2024 “depending on the speed of development.” Oppo reportedly wants to use TSMC’s advanced 3nm process technology for the chips.

If plans come to pass, Oppo would be the latest major smartphone manufacturer to take control of its own SoC design. Yesterday Google launched the Pixel 6 and 6 Pro, its first phones with a custom SoC called Tensor. Apple and Samsung also design their own smartphone chips, as did Huawei before US sanctions decimated its mobile business.

Oppo currently uses chips from Qualcomm and MediaTek, like all other Chinese smartphone vendors since the crackdown on Huawei.