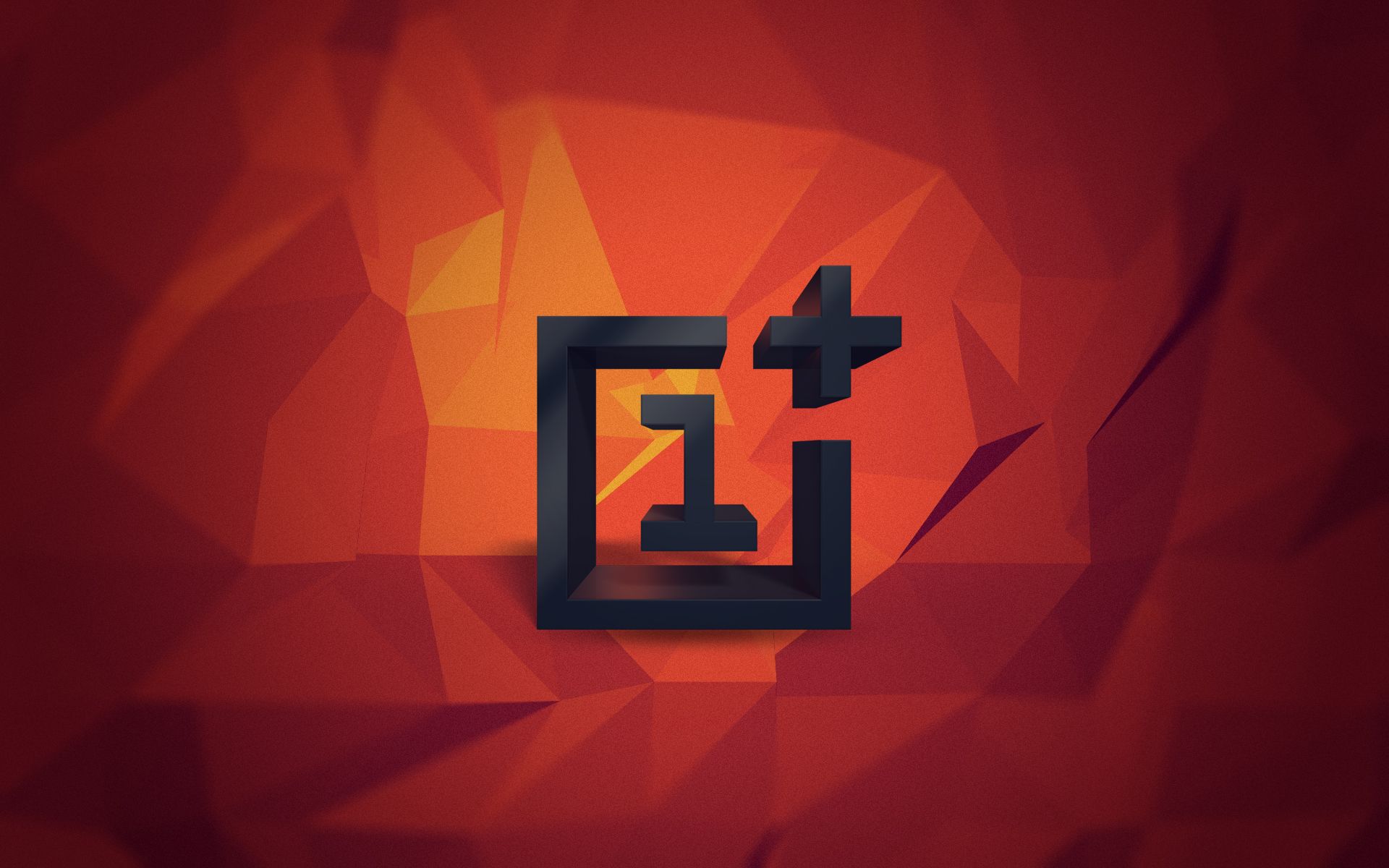 A third phone in the upcoming OnePlus 9 series has been confirmed by the company’s CEO, in an interview with News18 (via Android Police).

He confirms rumors that OnePlus would also be announcing a less expensive phone in addition to its new flagships. So far, though, the phone is only confirmed to be coming to India.

In the interview, OnePlus CEO Pete Lau says that the company wants “to go even further” than it did with the OnePlus Nord, in regards to the included tech and design.