One can hack the net even with a smart light bulb. 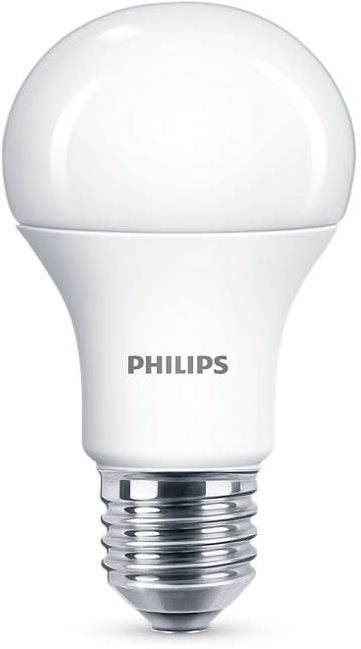 You can hack the net even with a smart light bulb.

For example, researchers at Check Point's Israeli cybersecurity company, together with Tel Aviv University, have now discovered the vulnerability of smart light bulbs, which can be used to penetrate other parts of the network where the attacker can deploy ransomware.

“The hacker controls the color or brightness of the bulb to make the user think the bulb is faulty. The light bulb appears unavailable in the user's control panel, so it attempts to reset it. The only way to reset the bulb is to remove it from the application and then retrieve it through the controller. The control unit finds the infected bulb and adds it back to its network. A hacker-controlled lightbulb with updated firmware then exploits a vulnerability in the ZigBee protocol, causing a buffer overflow in the controller with large amounts of data being sent. This also allows attackers to install malware on a control unit that is connected to a corporate or home network. Malware reconnects with the attackers and exploits some known exploit (for example, EternalBlue, which was also used in ransomware attacks in the Czech Republic - editor's note), so the attackers can infect the target IP network through the control unit and spread ransomware or spyware, ”Israelis describe.