Nvidia is building a supercomputer for COVID-19 research 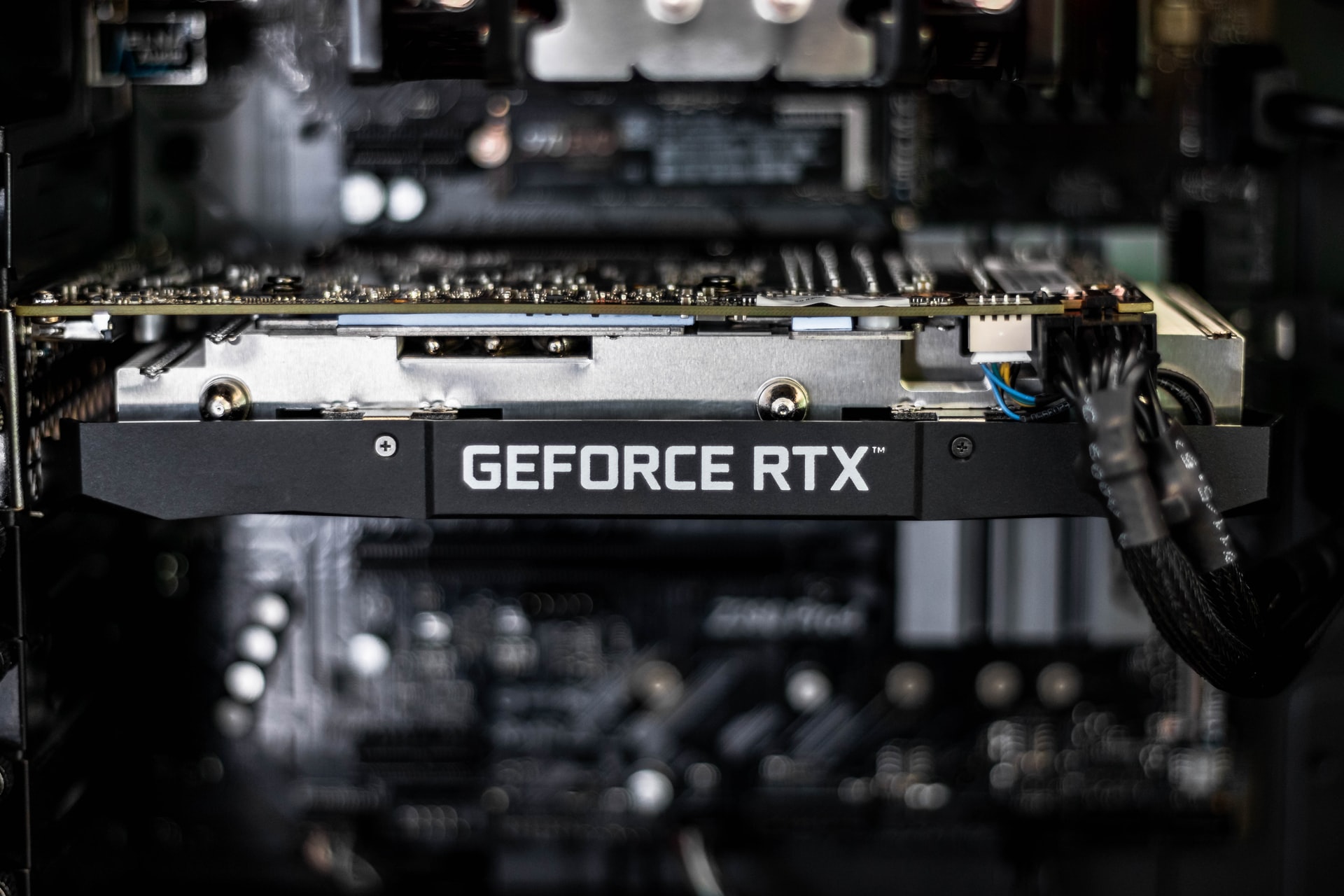 According to Reuters – This U.S chip giant said that they are building Britain’s most powerful supercomputer which can use A.I technology to help the researchers with the pressing medical challenges they may encounter. The two companies which were involved in the COVID-19 virus vaccine – GSK and AstraZeneca will become the first two pharmaceutical companies to make-use of this machine.

The supercomputer Cambridge-1 will become online in Britain, Cambridge starting from the end of this year with a whopping 400 petaflops AI performance using NVIDIA DGS SuperPOD system, Nvidia said on last Monday.

Jesen Huang – CEO and Founder of Nvidia said “The Cambridge-1 supercomputer will serve as a hub of innovation for the UK, and further the groundbreaking work being done by the nation’s researchers in critical healthcare and drug discovery,” in his GPU Technology Conference keynote speech.