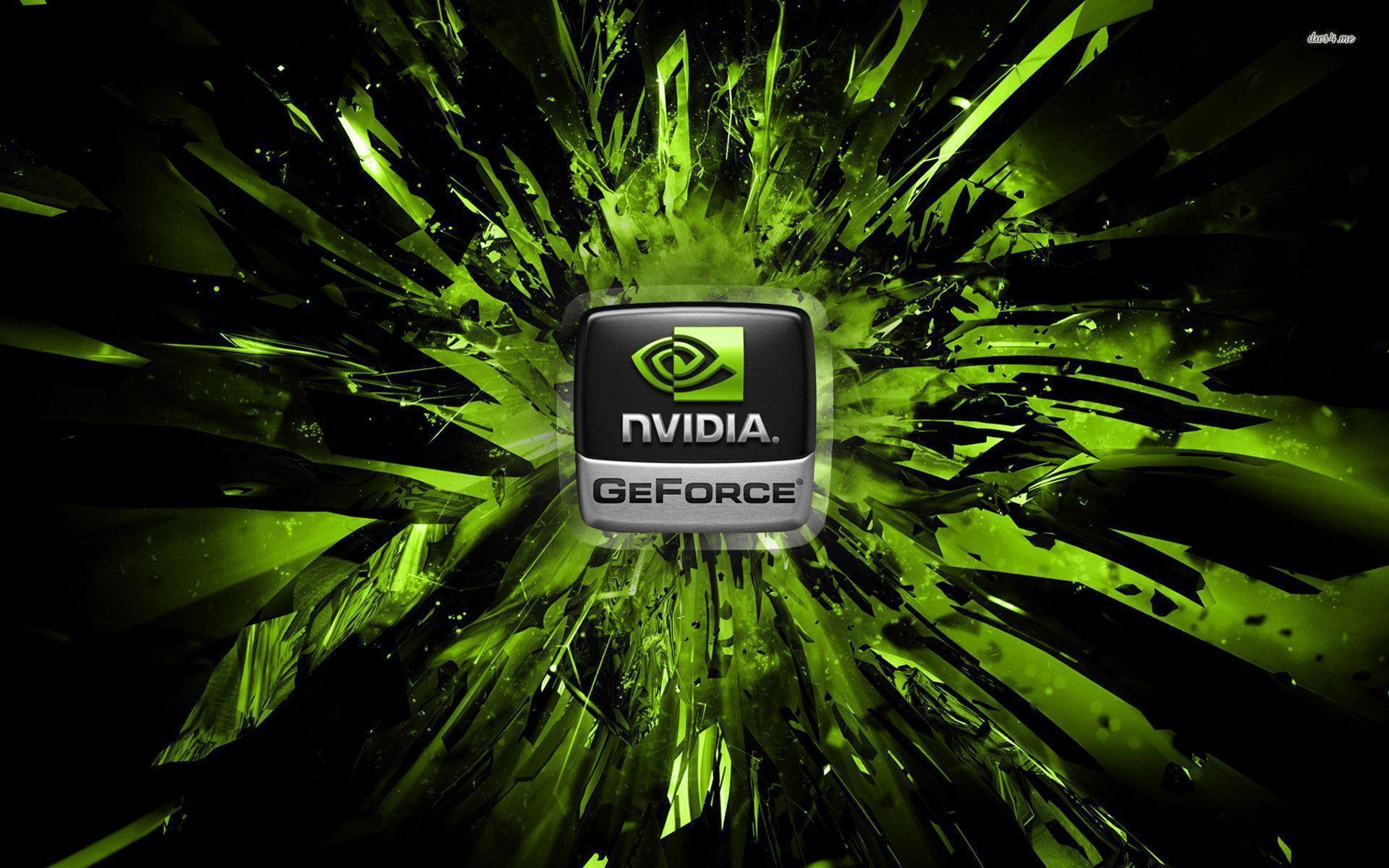 Nvidia announced on May 19, 2021 that all newly manufactured RTX 3080, 3070 and 3060 Ti graphics cards will receive a reduced ETH hash rate, making them less useful to users who plan to use the cards to mine Ethereum cryptocurrency.

According to Nvidia, the new RTX 3080, 3070 and 3060 Ti cards with the lite hash rate identifier are slated to ship in late May. “We believe this additional step will get more GeForce cards at better prices into the hands of gamers everywhere.” Wuebbling added.