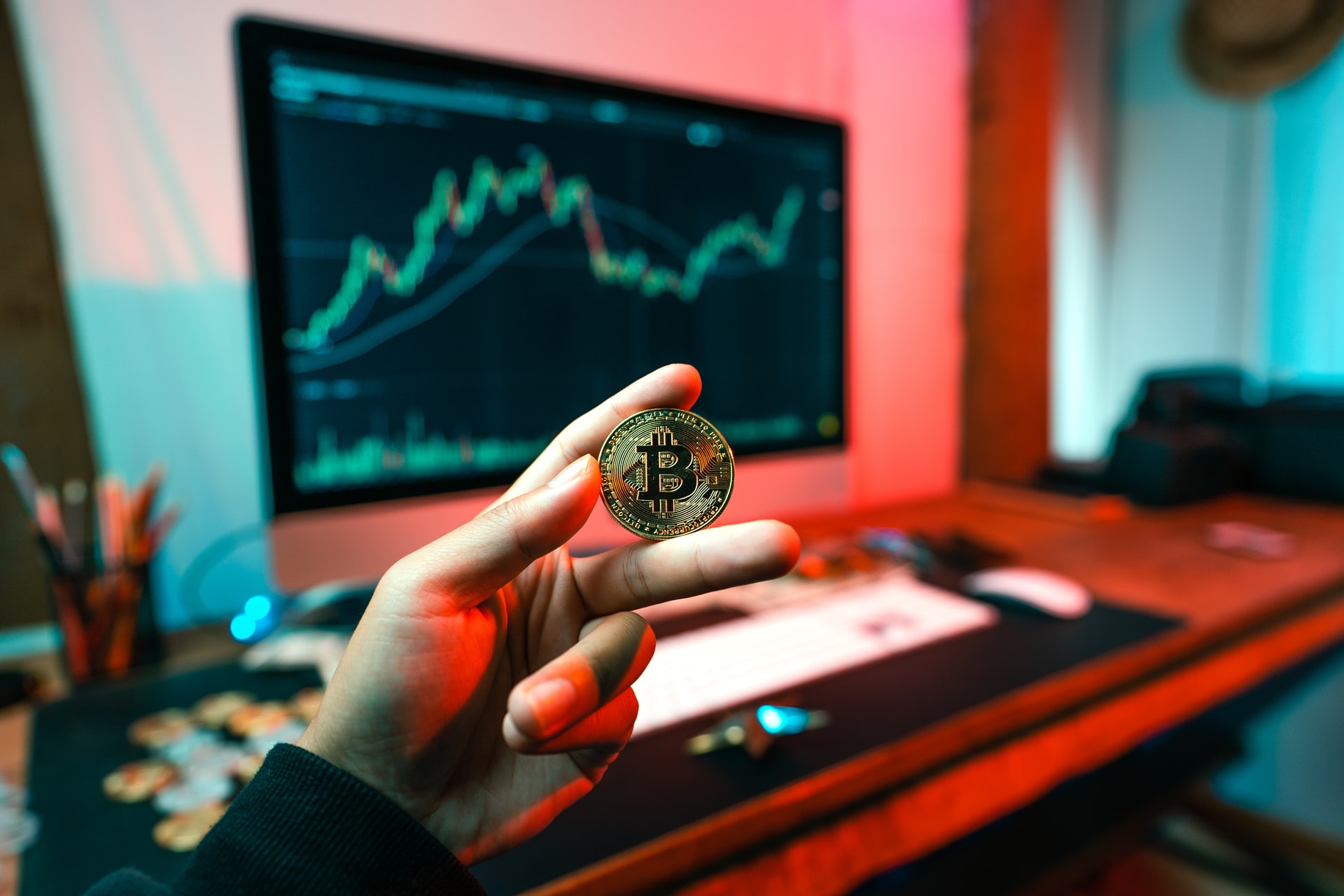 North Korean hackers stole a total of $395 million worth of crypto coins last year across seven intrusions into cryptocurrency exchanges and investment firms, according to blockchain analysis firm Chainalysis.

The nine-figure sum represents a nearly $100 million increase over the previous year's thefts by North Korean hacker groups, and it brings their total haul over the past five years to $1.5 billion in cryptocurrency alone—not including the uncounted hundreds of millions more the country has stolen from the traditional financial system.

"They've been very successful," says Erin Plante, a senior director of investigations at Chainalysis, whose report calls 2021 a "banner year" for North Korean cryptocurrency thefts. The findings show that North Korea's global, serial robberies have accelerated even in the midst of an attempted law enforcement crackdown; the US Justice Department, for instance, indicted three North Koreans in absentia in February of last year, accusing them of stealing at least $121 million from cryptocurrency businesses along with a slew of other financial crimes.