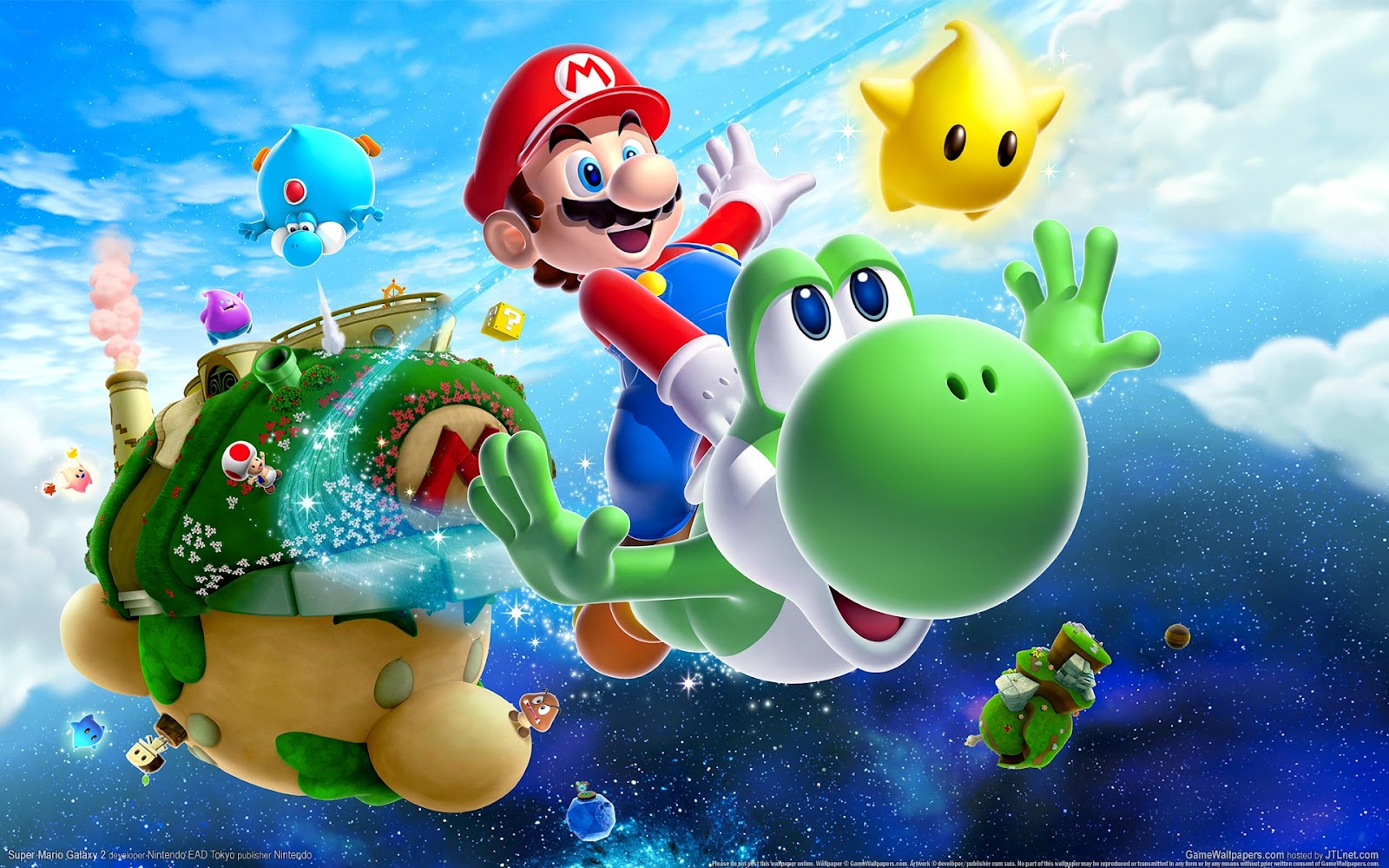 Now the company has revealed that the movie will not hit theaters on December 21st as planned and instead will be released in the spring of 2023.

A tweet credited to Mario creator Shigeru Miyamoto says that after consulting with co-producer Chris Meledandri, the new release dates for the Super Mario Bros. film are April 28th in Japan and April 7th in North America. The tweet did not offer an explanation of how Chris Pratt will portray Mario, a title, or answer any of the other questions we’ve had since this project was announced in 2018.