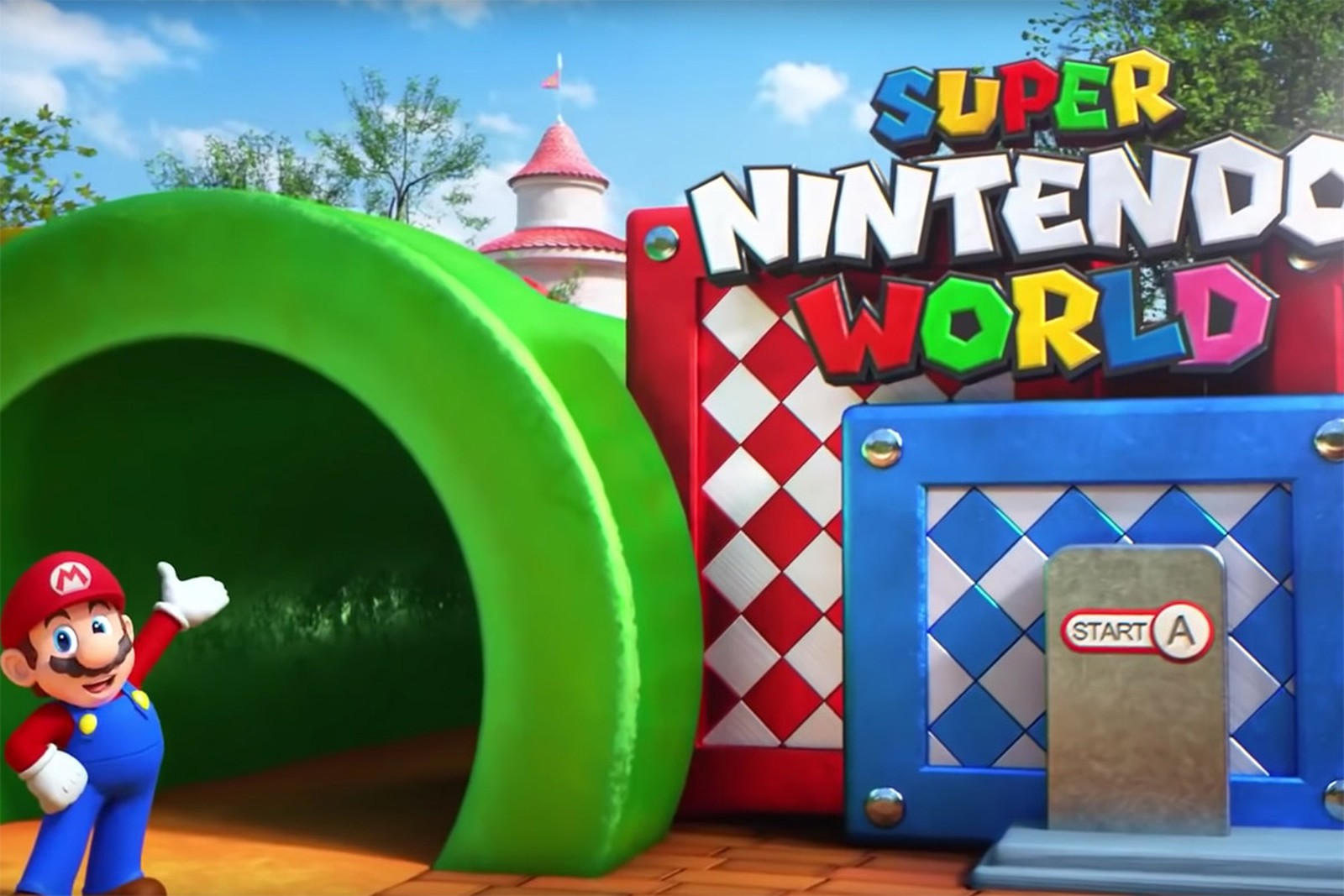 There are currently four Universal Studios Theme Parks in the world, aside from the two in the west, Singapore is the only other location in Asia eligible to host a Super Nintendo World area besides Japan.

While details shared were vague at the time, the opening of Super Nintendo World Singapore is expected to take place between 2020 to 2025 at the time of announcement.