Nintendo confirmed to shut down two offices in North America

3.11.2021 | Nintendo confirmed to shut down two offices in North America 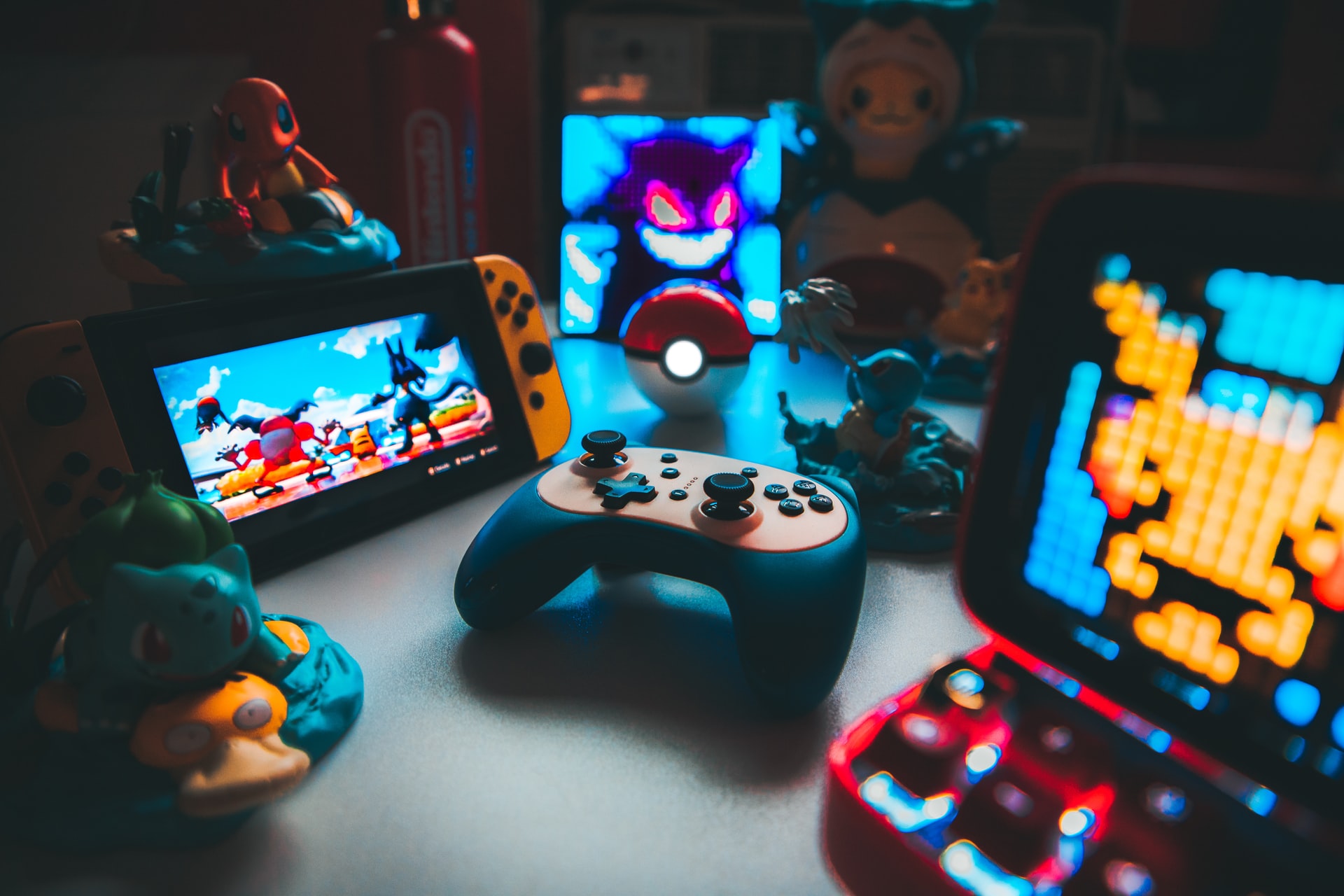 Nintendo confirmed that it will close down two of its North American offices in California and Toronto. The announcement comes with the resignation of senior vice president of Sales and Marketing Nick Chavez.

According to inside sources at Nintendo, the decision to close the two offices has upset many of the displaced staff. The two satellite offices also housed Nintendo’s marketing, sales, and retail relations departments. Nintendo of America explained in a statement that it would move employees and operations to its headquarters offices over time. However, it did not confirm whether all of the approximately 100 employees would stay with the company.

Layoffs and restructurings are rare for Nintendo. The last time it let go of a significant number of workers was back in 2014, when Nintendo of Europe laid off over 300 employees. Notably, the late Nintendo president Satoru Iwata was directly opposed to layoffs as he believed it would negatively affect worker morale.