Nintendo announced the discontinuation of their 3DS handheld console

19.1.2021 | Nintendo announced the discontinuation of their 3DS handheld console 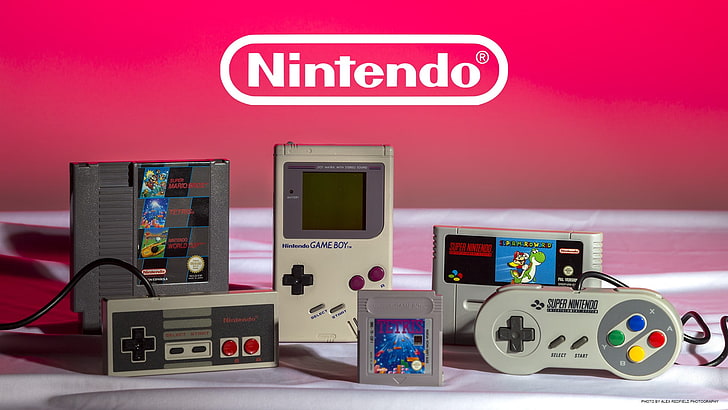 A popular device line “Nintendo 3DS” produced by Nintendo has discontinued its production after about 76 million sales and almost a decade later.

The Nintendo 3DS has been a popular handheld device back then and it was the first handheld gaming device to actually have 3D images like those in cinema settings – but without special glasses.

Many speculated Nintendo will soon stop the production line of 3DS after the company said it no longer planned to make any new first-party games for the system on last year. However, it was a great handheld device to play at the time of their first release and it has impressed many players with the first ever 3D experience.