24.8.2021 | New Stadia Release called “Humankind” which will use touch controls will come out soon 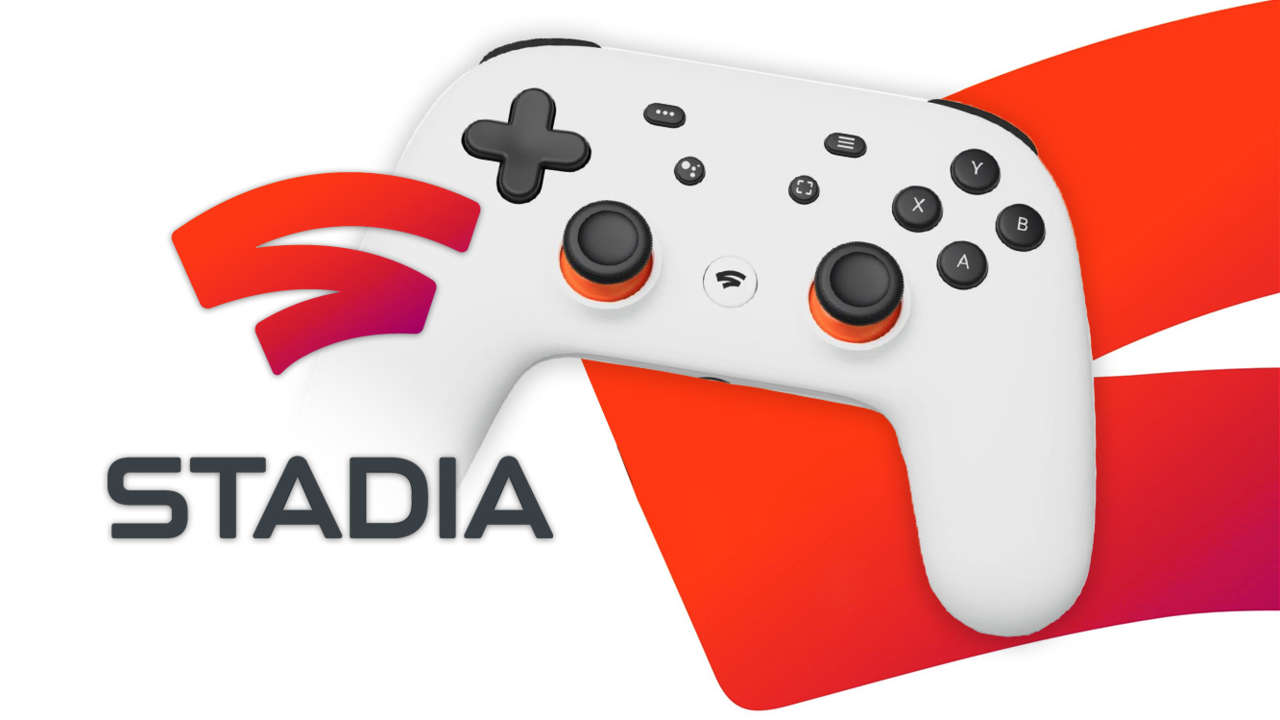 Amplitude Studios’ upcoming strategy game, Humankind, will be the first Stadia release to feature a new touch-focused control according to 9to5Google.

The game is set to release on August 17, 2021 with a “Direct Touch” technology. Unlike any other Stadia games you may have played on mobile phones with a Bluetooth connected controller, this will allow you to play Humankind as traditional mobile phones via a touch screen function.

Touch controls do come with a potential extra challenge for a streaming games service like Stadia — potential latency issues. With touch, you might expect even more immediate responses to your taps than with a controller, which isn’t always possible with slower connections.