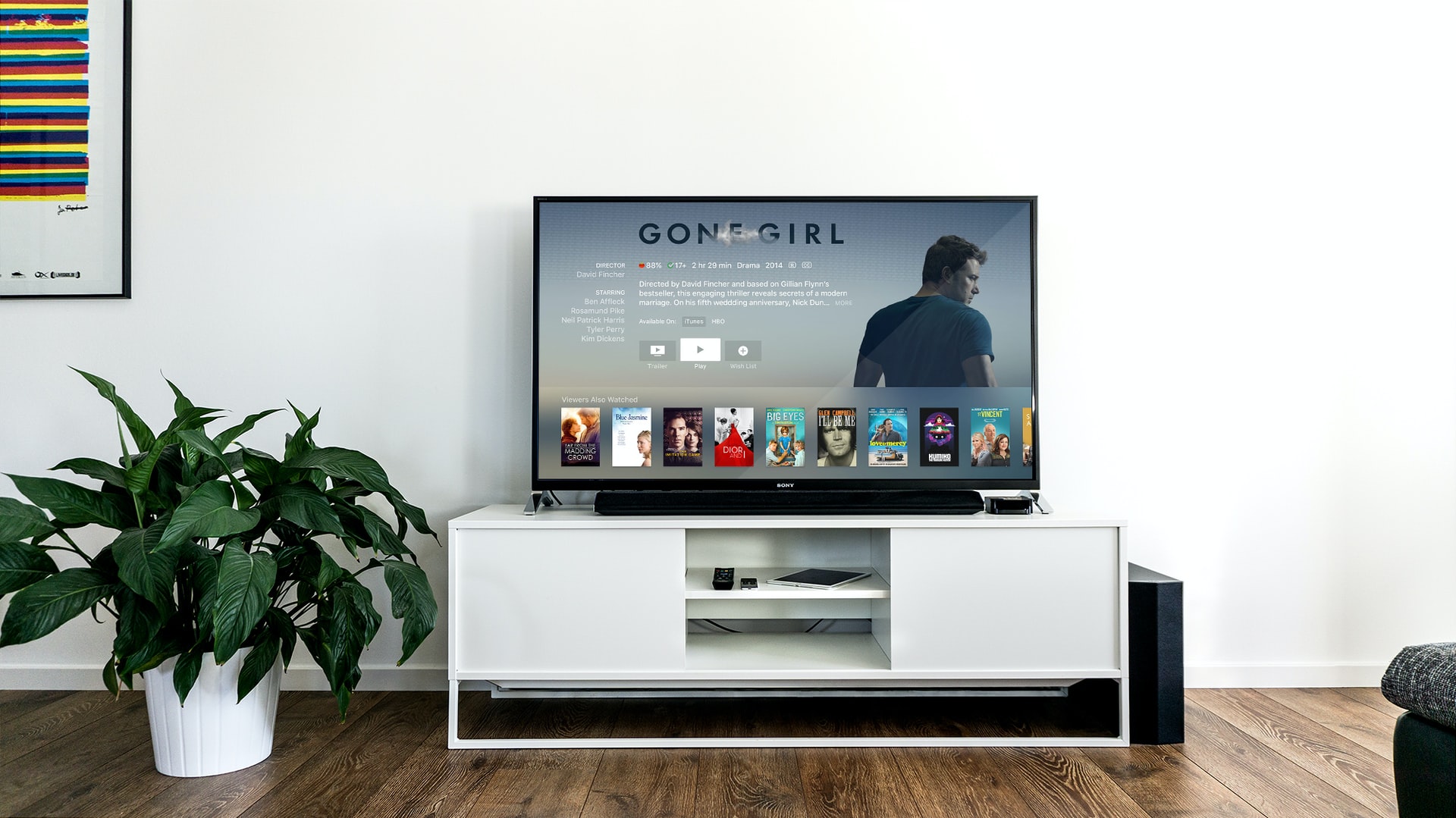 Now that Netflix is offering mobile games on Android, there's a lingering question: how will iOS players join in when Apple's policies bar all-in-one gaming services?

According to the news from Bloomberg – Netflix would release all its games “individually” on iOS, through the App Store. They won’t all be downloadable and playable within the app.

The main Netflix app would still offer access to the game catalog, but you'd merely be launching a separate app when you tap a game.