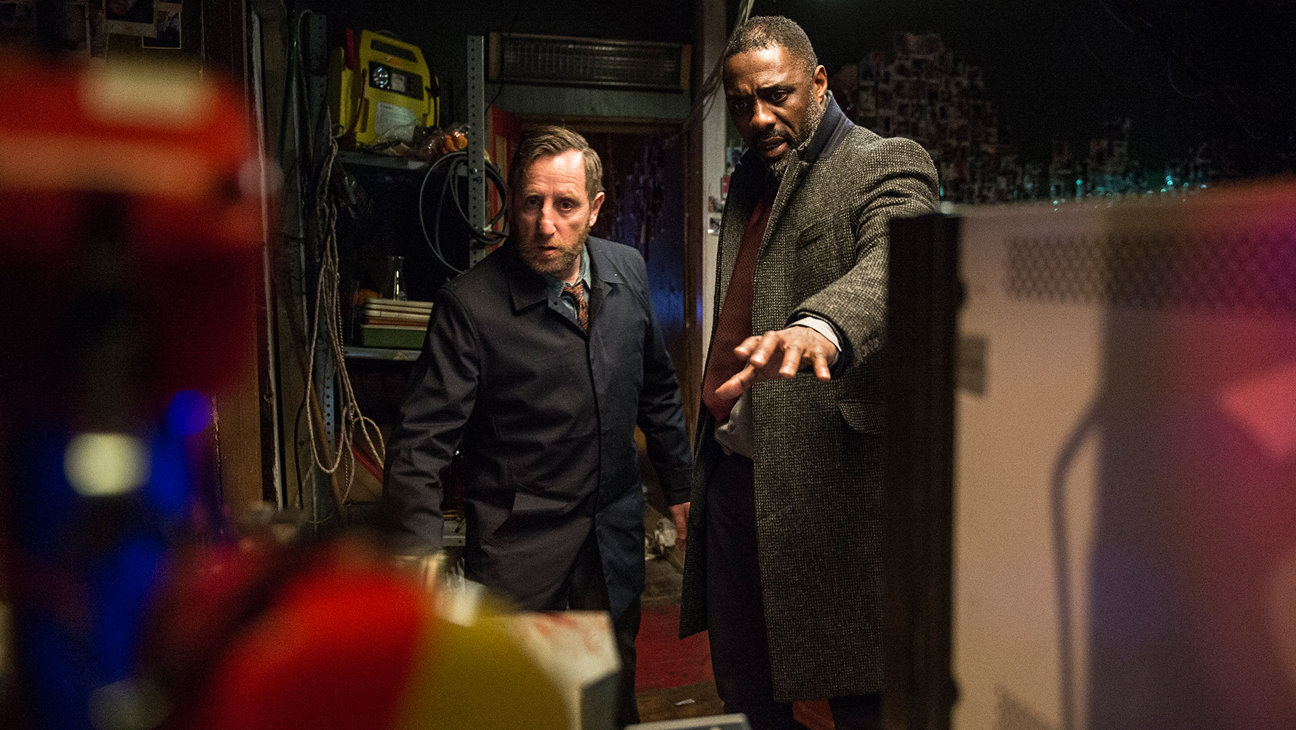 Idris Elba is jumping back into one of his most iconic roles for the upcoming Netflix film Luther: The Fallen Sun. Today, the company revealed that the movie will start streaming on March 10th but will also be available in select theaters starting February 24th.

For the uninitiated, Luther was a psychological crime thriller that ran for five seasons between 2010 and 2019 and starred Elba as the titular detective. The new movie will pick up where the series left off, which means that Luther is in, let’s say, a bad spot. Here’s the premise:

The movie will also star Cynthia Erivo, Andy Serkis, and Dermot Crowley (who returns to play detective Martin Schenk), though it appears that Ruth Wilson — who co-starred alongside Elba for most of the show — won’t be back as the terrifying Alice Morgan.