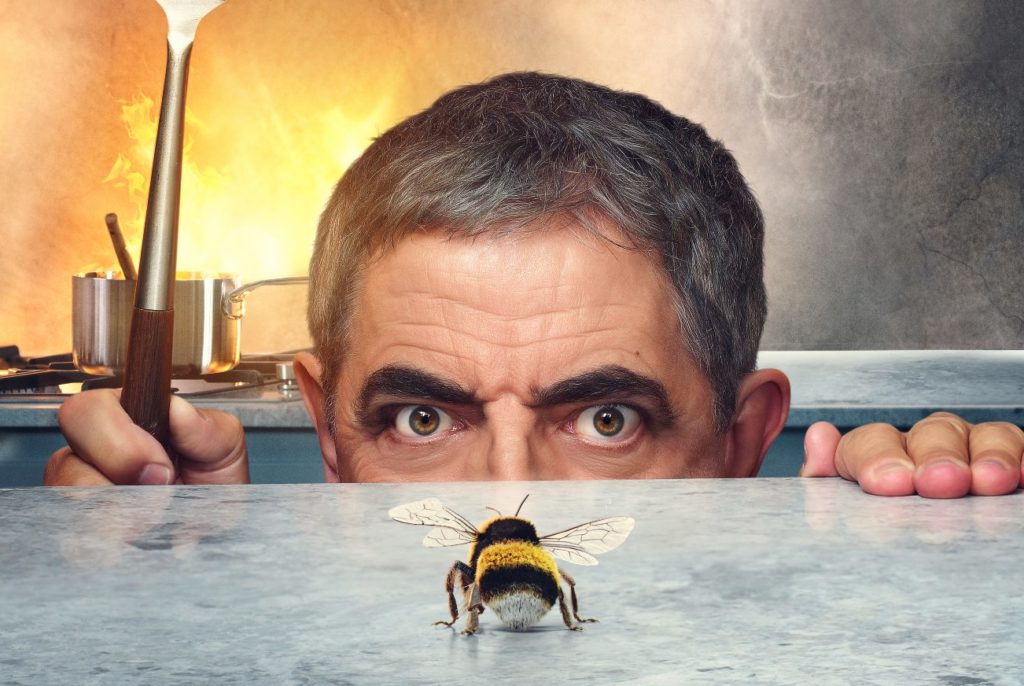 In the movie Rowan is on a housesitting job at a luxurious mansion. The video is all about how a bee managed to mess up his job at the mansion with a flair of comedy.

Rowan Atkinson is an actor who had also acted in many other different movies and series. He becomes famous for the way he speaks and acts in “Mr. Bean” and had been given many awards in the industry.