Netflix is planning to launch their own game studio 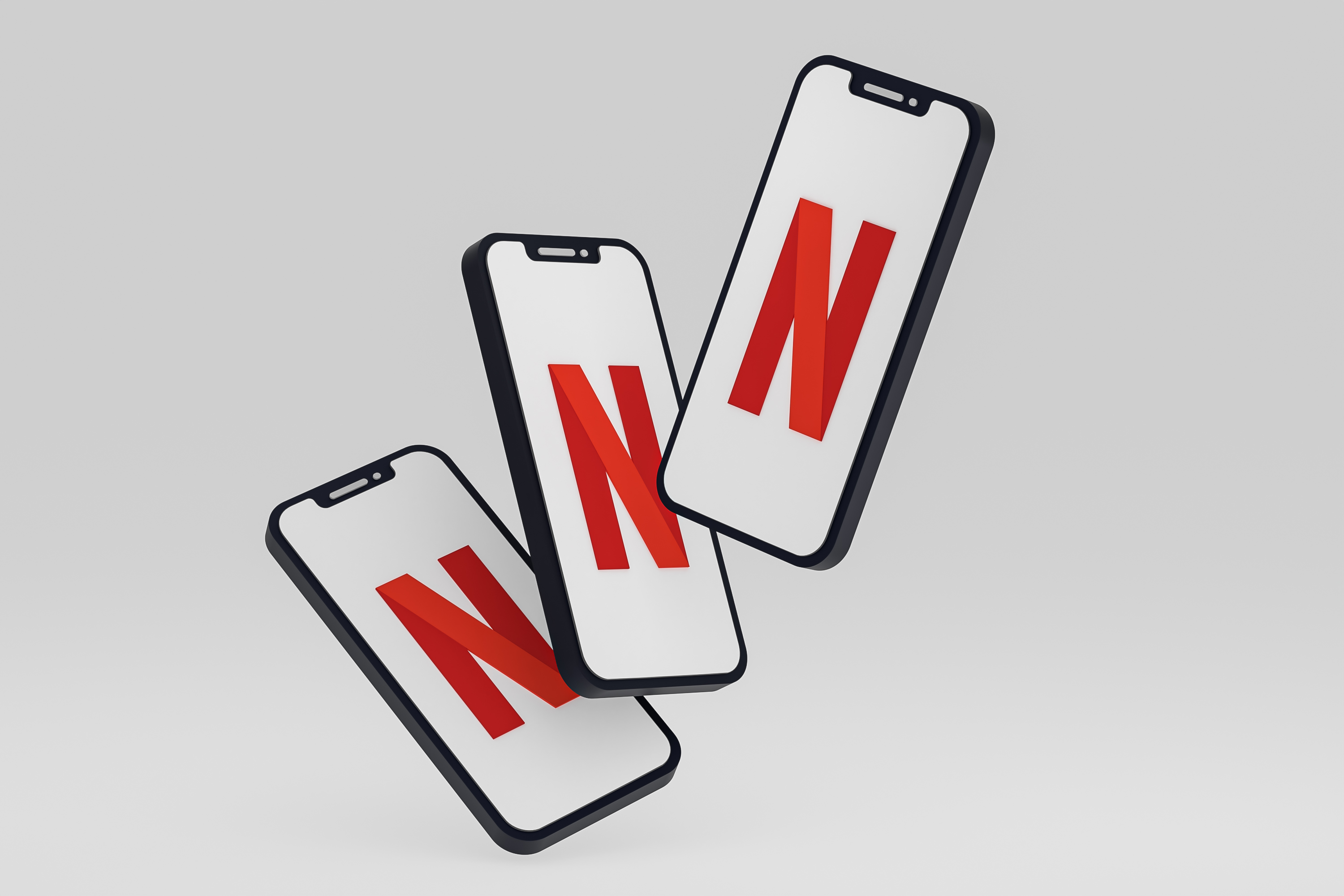 As Netflix continue to increase the intensity of their plans towards the gaming industry, they are now starting to establish their own game studio based in Finland, Helsinki.

The studio will be led by former Zynga and Electronic Arts executive Marko Lastikka. Lastikka is an established figure in gaming, having co-founded Zynga studio - also in Helsinki - which worked on FarmVille 3 under his leadership.

Amir Rahimi, Netflix VP of Game Studios, announced the "vision to build a world-class games studio" in a blog post. "[It] will bring a variety of delightful and deeply engaging original games, with no ads and no in-app purchases."