7.9.2021 | Netflix is Launching 2 Stranger Things Games to Play as Trial for Subscribers in Poland 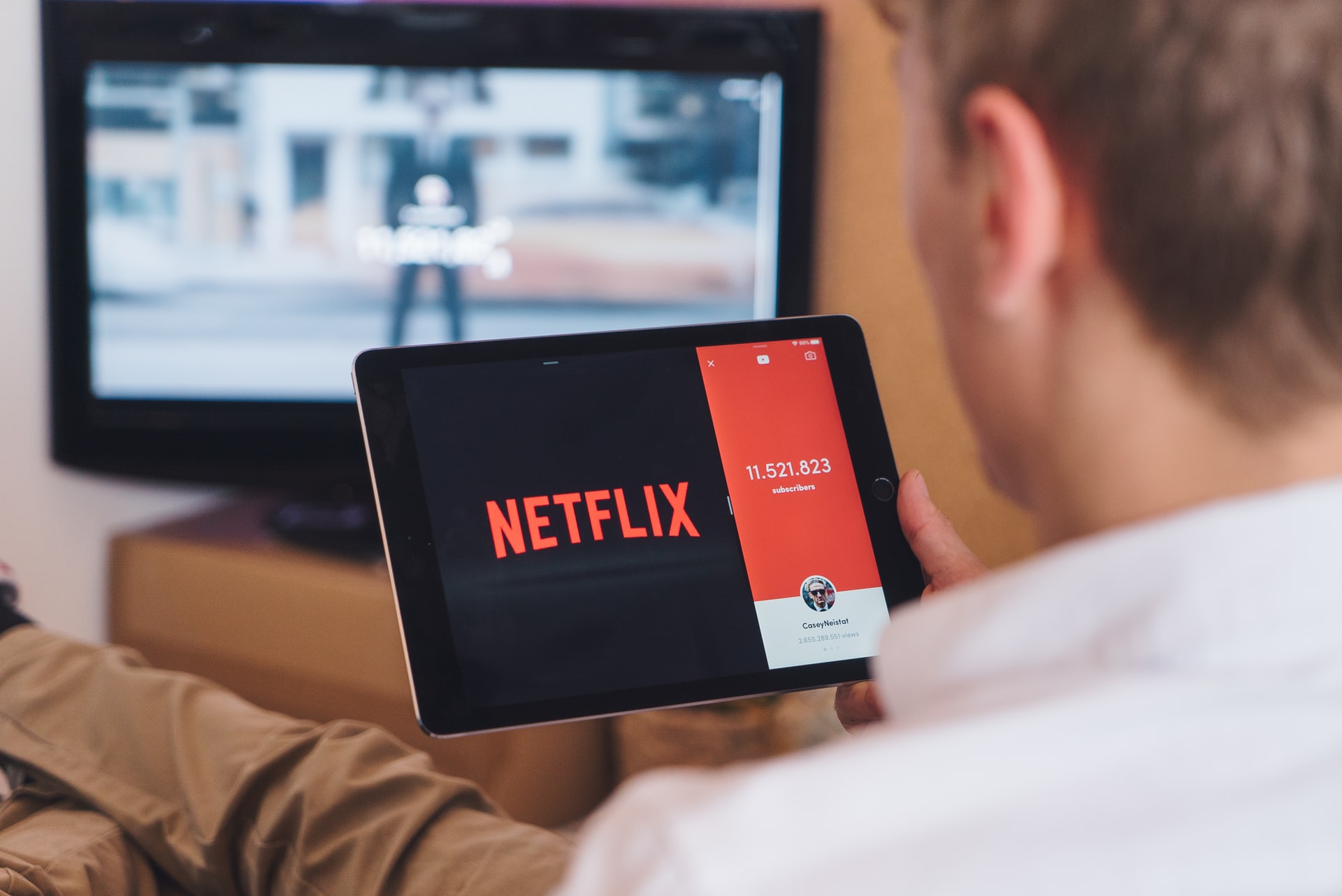 Netflix is taking its next step into gaming by allowing subscribers in Poland on Android to play two Stranger Things games, the company announced Thursday.

“Starting today, members in Poland can try Netflix mobile gaming on Android with two games — Stranger Things 1984 and Stranger Things 3 — all as part of their membership,” a Netflix spokesperson said in a statement.

“It’s still very, very early days and we will be working hard to deliver the best possible experience in the months ahead with our no ads, no in-app purchases approach to gaming” he added.

You can get an idea of how it works in a tweet from Netflix’s Polish team. Available games will show up in your home feed. If you tap on a game’s icon, you can learn more about the game and tap a button to download it, which will take you to the Google Play store to download it. You can also find the games yourself on Google Play.