Netflix is considering to release an ad-support tier 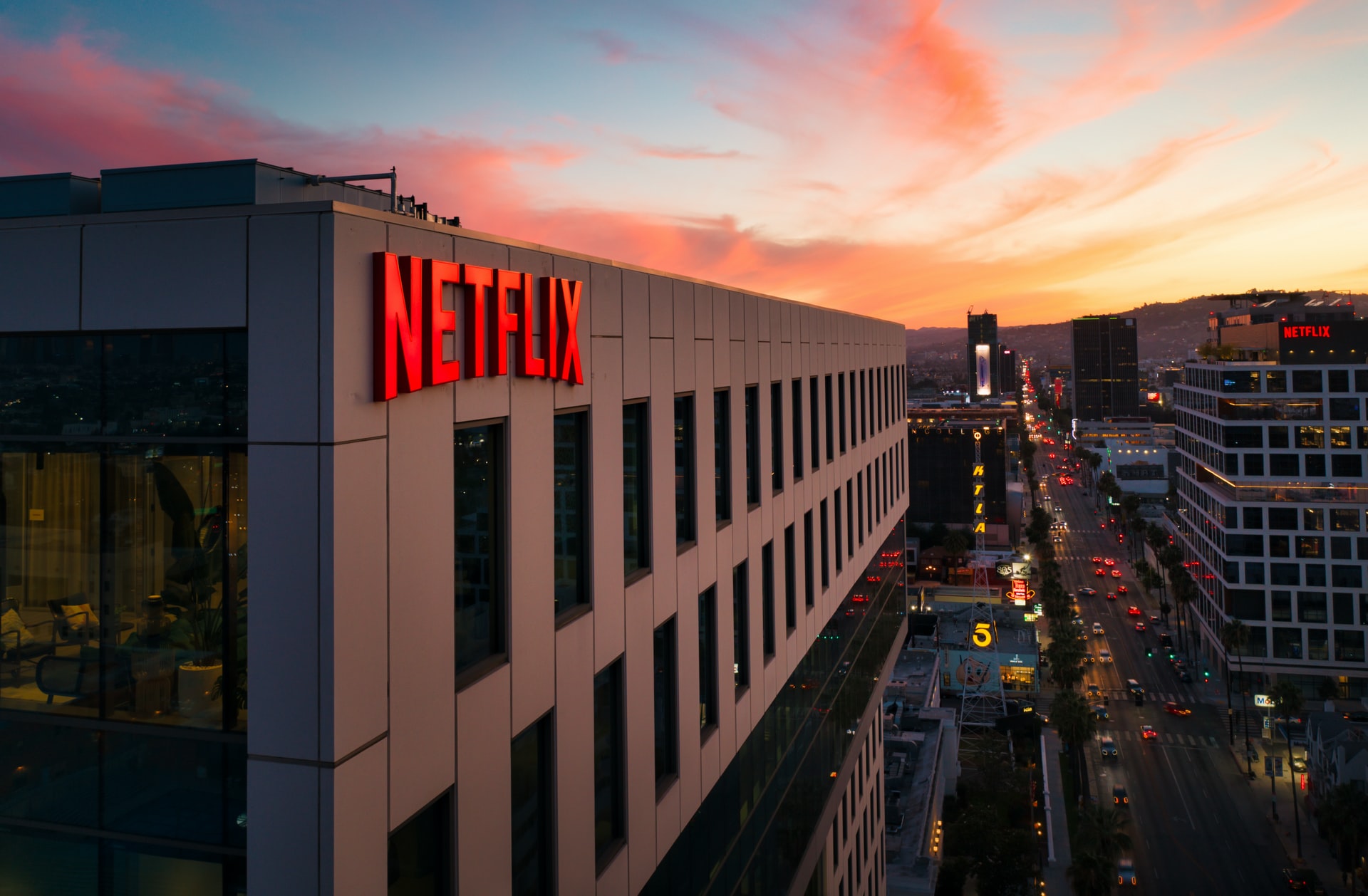 After years of rejecting calls for an ad-supported streaming tier, Netflix co-founder and co-CEO Reed Hastings said on Tuesday’s earnings call that the company is “quite open to offering even lower prices with advertising, as a consumer choice.”

Apparently, the company is now looking into the option and “trying to figure out over the next year or two.” Hastings admits that introducing an ad-supported tier would be a big change in thinking for the company, saying that he’s historically been “against the complexity of advertising and a big fan of the simplicity of subscription.”

Hastings now pitches the idea of an ad-supported tier as something that “makes a lot of sense” for “consumers who would like to have a lower price and are advertising tolerant.”