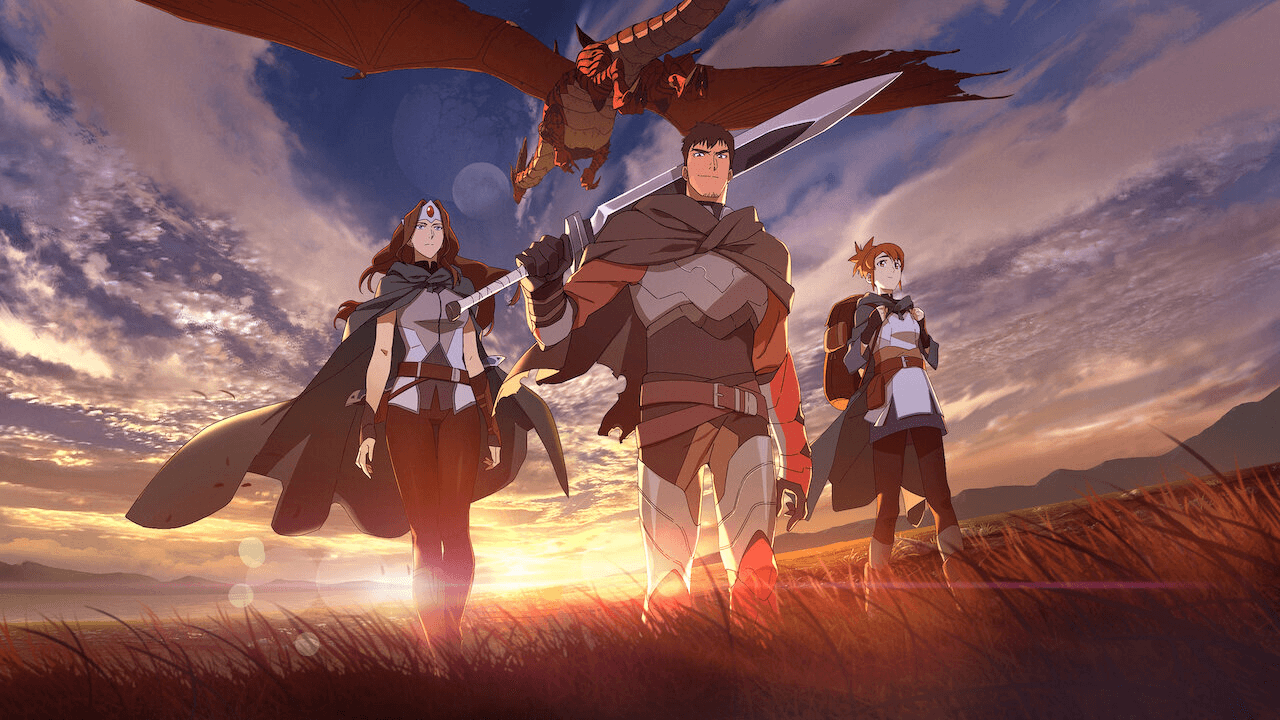 Netflix has been airing “DOTA: Dragon Blood” animated film series which was based on Valve’s most famous Free-to-Plat MOBA game DOTA 2 since March 25, 2021.

The season 1 which contains 8 episodes has now come to an end. Now Valve confirms the plans to make season 2 on Twitter. The exact release date has not been disclosed, but it’s on the way.

South Korean animation house Studio MIR (The Legend of Korra, Netflix's Voltron: Legendary Defender and the recently announced The Witcher: Nightmare of the Wolf) made DOTA: Dragon's Blood, which revolves around Davion, a renowned Dragon Knight.