Netflix is acquiring the animation studio behind The Lego Movie

2.8.2022 | Netflix is acquiring the animation studio behind The Lego Movie 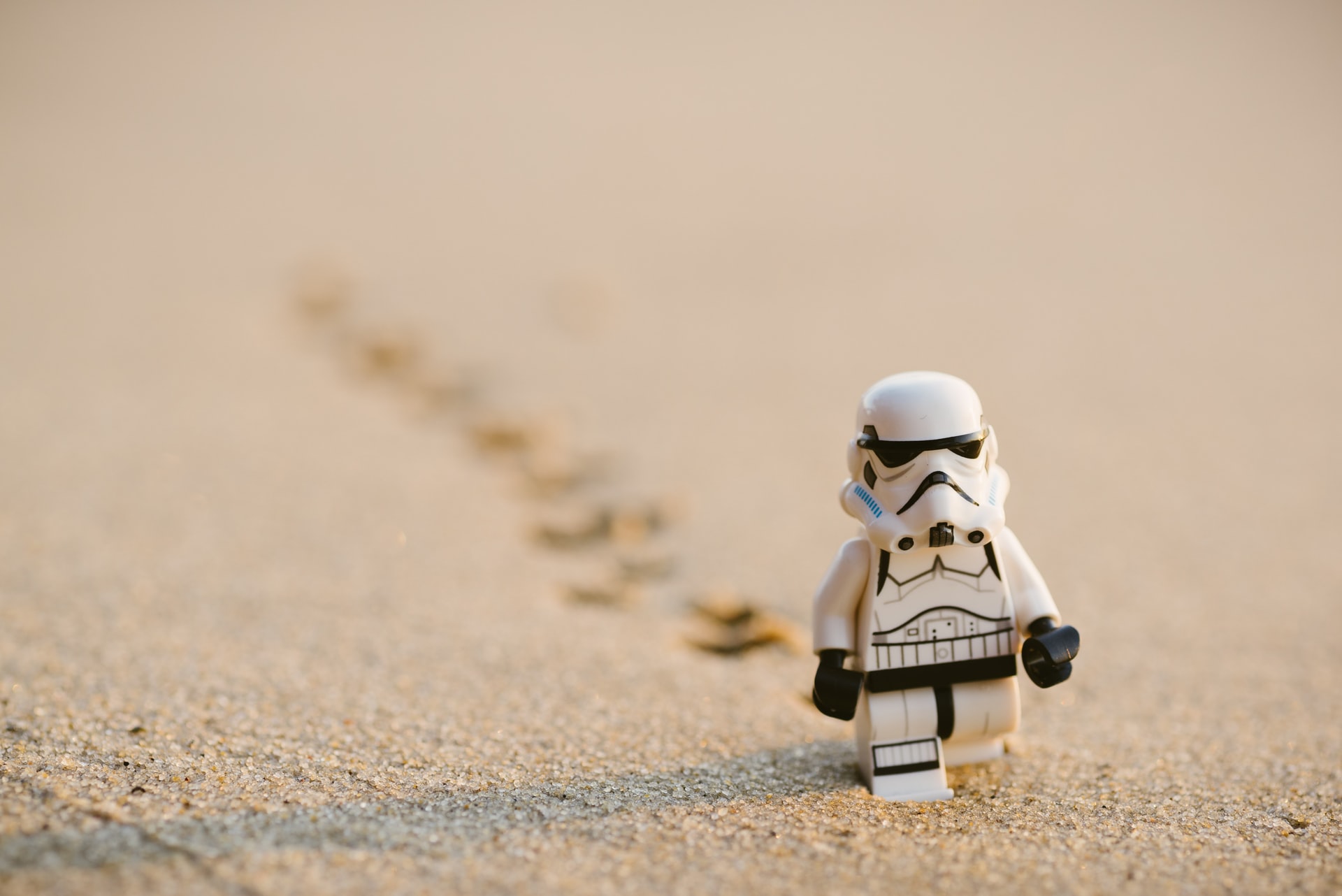 Netflix plans to acquire the animation studio Animal Logic, which is known for making hits like Happy Feet and The Lego Movie, the streaming company announced on 19th July, alongside its Q2 2022 earnings.

“Today, we announced that we will be acquiring leading animation studio Animal Logic, with ~800 amazing people mostly in Sydney and Vancouver, which will help us accelerate the development of our animation production capabilities and reinforces our commitment to build a world-class animation studio,” Netflix wrote in its Q2 2022 shareholder letter (pdf).

The two companies are already partnering on The Magician’s Elephant (set for a 2023 release) and Ron Howard’s first animated film, The Shrinking of Treehorn. The acquisition is expected to close this year, according to a press release.