24.4.2020 | Netflix gained a record number of new users with the coronavirus pandemic 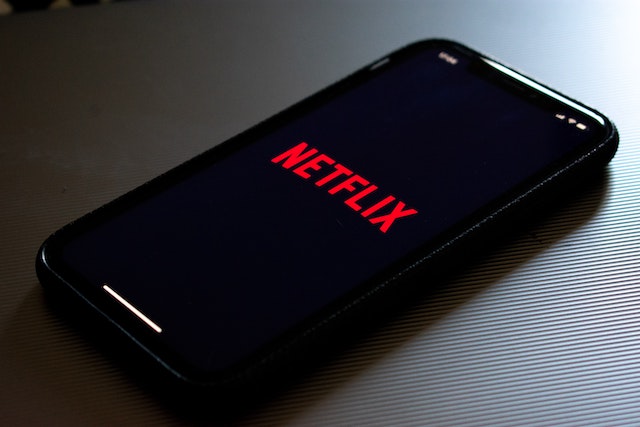 The most popular streaming service in the first quarter of 2020 earned $ 5.8 billion. Net income was $ 709 million, the highest result in history.

Sales thus increased by almost 28% compared to the previous year and the profit doubled. However, these numbers could have been even higher if exchange rates had not fluctuated in recent months.

The company was also successful with regard to the number of paying viewers. It expected 7 million subscribers from January to March. However, he received a total of 15.8 million.

Netflix expects another 7.5 million subscribers in the next quarter. However, it is possible that people will not want to pay for movies and series after security measures and the number will be slightly lower.