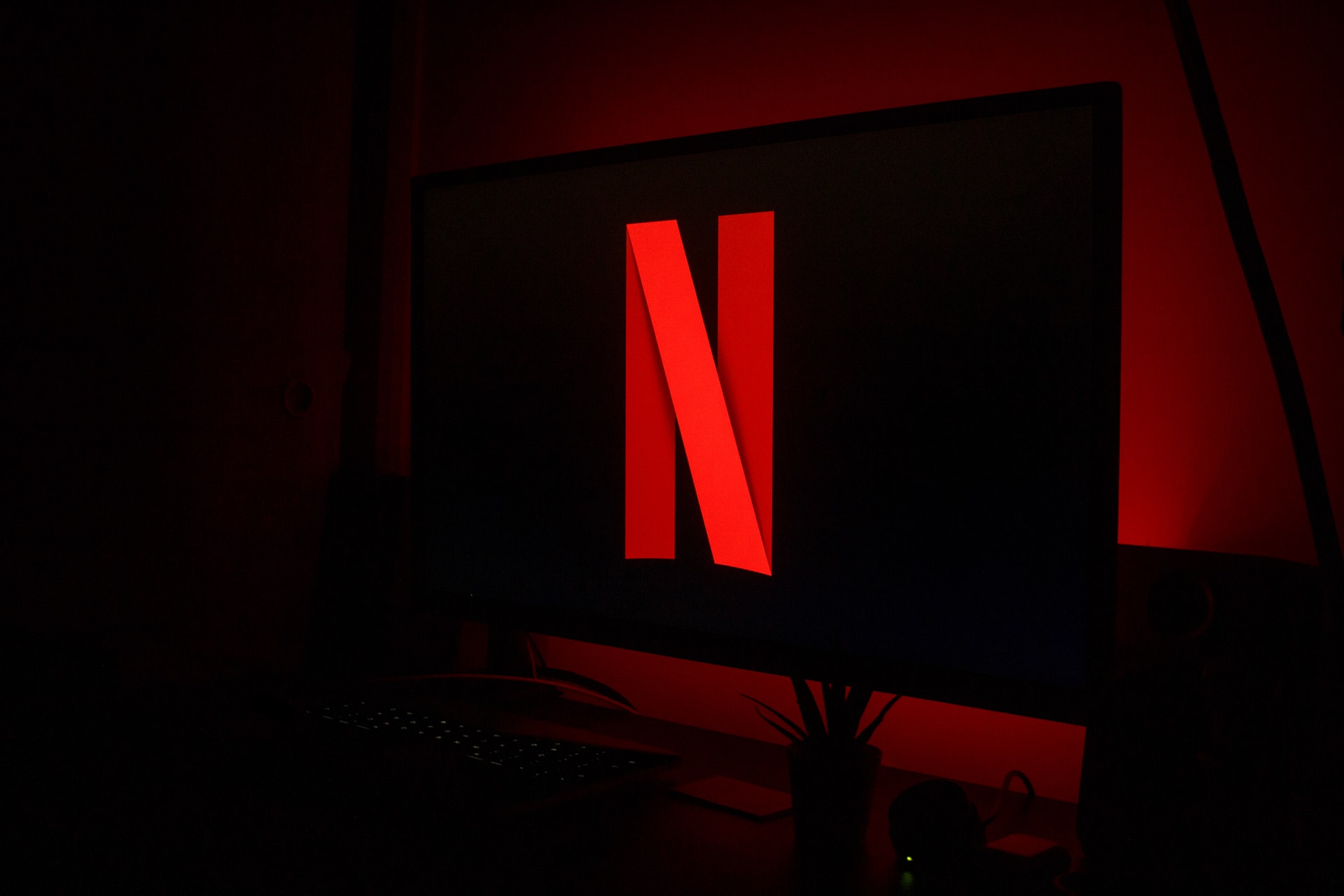 Netflix’s co-CEO Ted Sarandos has confirmed that the company plans to introduce an ad-supported tier to its streaming service in an interview at the Cannes Lions advertising festival, reports The Hollywood Reporter.

“We’ve left a big customer segment off the table, which is people who say: ‘Hey, Netflix is too expensive for me and I don’t mind advertising,’” Sarandos said. “We [are] adding an ad tier; we’re not adding ads to Netflix as you know it today. We’re adding an ad tier for folks who say, ‘Hey, I want a lower price and I’ll watch ads.’”

The New York Times reported last month that the company is aiming to roll out the new tier by the end of 2022.