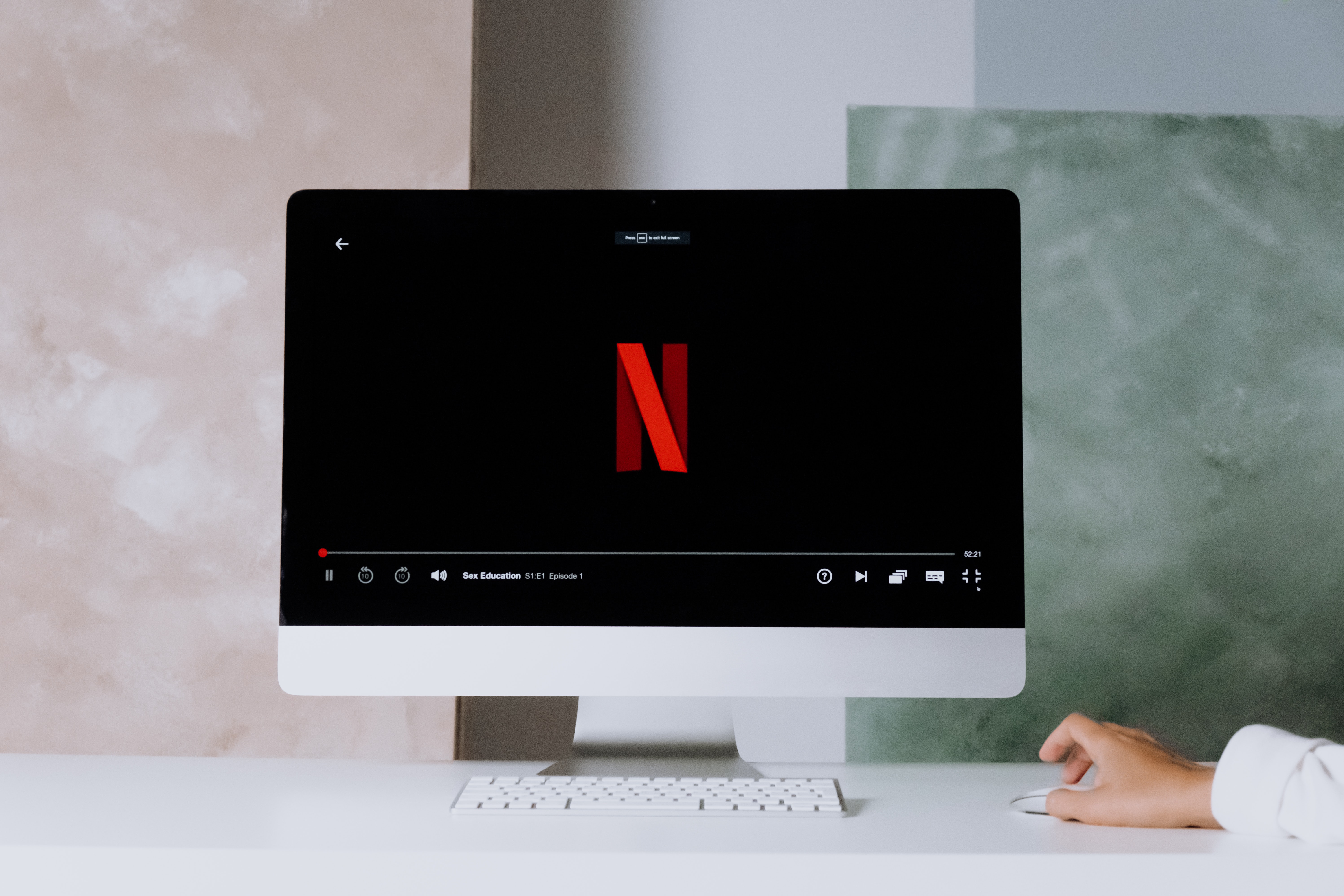 Netflix will get exclusive streaming rights to all of Sony’s upcoming movies, including the next installment in the Spider-Man franchise.

The two companies announced a new agreement that gives the streaming giant exclusive rights to Sony’s upcoming theatrical releases beginning in 2022. According to The Hollywood Reporter, the five year agreement will pay Sony about $1 billion.

With the deal, new Sony movies will go exclusively to Netflix following their theatrical release. The deal will cover upcoming blockbusters like Morbius and Uncharted, as well as the sequel to Spider-Man: Into the Spider-Verse and “future installments of Venom and Spider-Man.”