NASA and SpaceX has signed an agreement for space safety 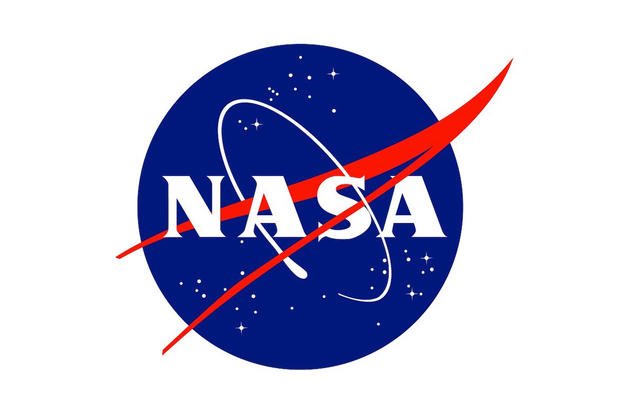 According to a news from Reuters, NASA has announced on March 18 that an agreement has been signed between NASA and billionaire Elon Musk’s SpaceX company to focus on avoiding collisions between the many satellites the two party has launched into the orbit.

This agreement will enhance the data exchange between NASA and Starlink – SpaceX’s space internet investments and both sides to be fully aware of their spacecraft and the debris in the orbit.