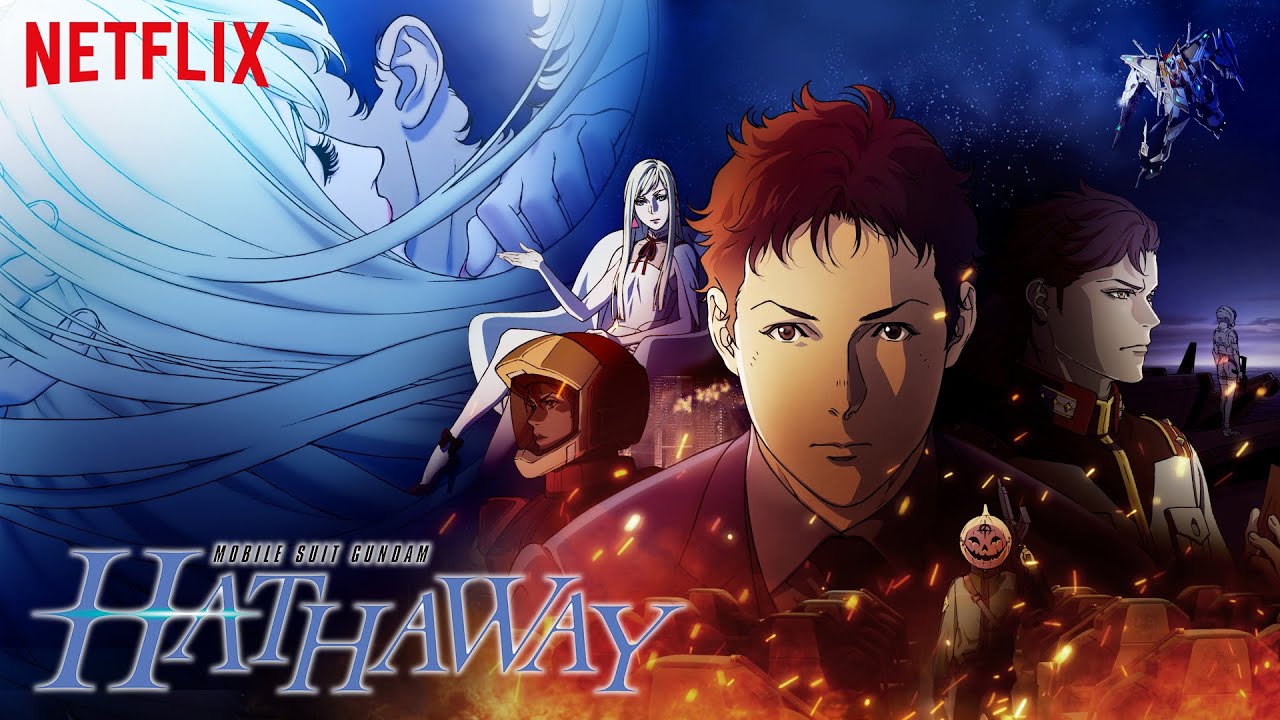 Mobile Suit Gundam is one of the hottest franchises to ever come out of Japan, easily making it one of the most recognised brands out there. From manga, anime, movies, video games and toys, Mobile Suit Gundam has been a juggernaut of merchandise for decades, so Netflix acquiring the latest movie of the franchise is a huge win for subscribers.

Despite dropping the trailer for movie during Geeked Week, Netflix hasn’t officially announced the release date for Mobile Suit Gundam: Hathaway. However, myanimelist has reported that the movie will be available to stream on Netflix, in selected territtories, on Thursday, July 1st, 2021.