Microsoft Winds Down Its Business In Russia 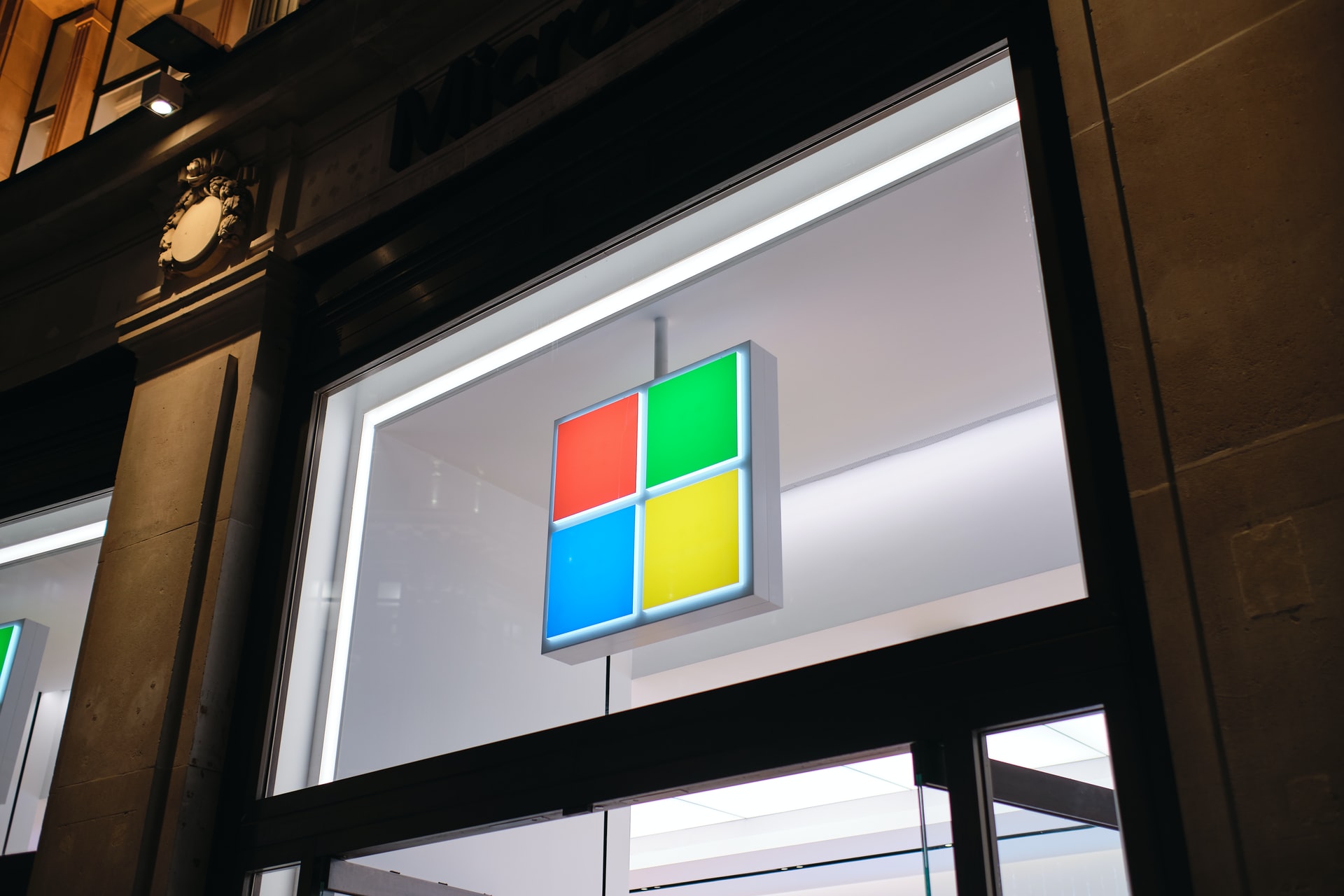 The software giant first pulled the plug on “new” sales of products and services in Russia in early March, and now Bloomberg News reports that the company is laying off 400 employees in Russia as it begins to wind down its business there.

“As a result of the changes to the economic outlook and the impact on our business in Russia, we have made the decision to significantly scale down our operations in Russia,” says a Microsoft spokesperson in a statement to Bloomberg News. “We will continue to fulfill our existing contractual obligations with Russian customers while the suspension of new sales remains in effect.”