Microsoft will fully reopen its headquarters at the end of February

23.2.2022 | Microsoft will fully reopen its headquarters at the end of February 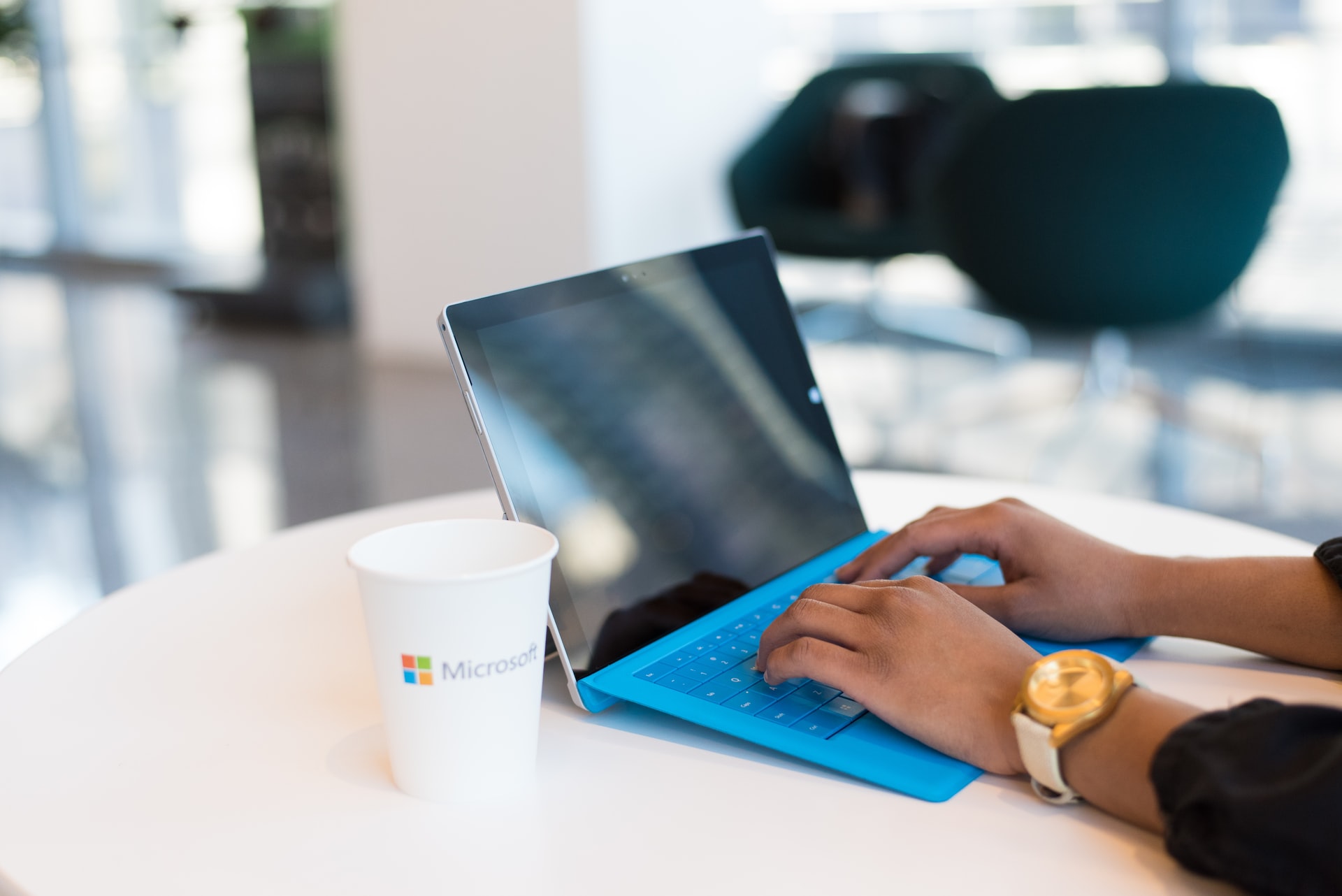 Microsoft plans to fully reopen its offices in Washington state, where it is headquartered, on February 28th.

The company’s reopening plans shifted many times in 2021 before being delayed indefinitely in September, but now Microsoft is committing to a firm date.

The company’s Bay Area offices in California will similarly be fully reopened on February 28th, “and we anticipate many of our other US locations will follow suit as conditions allow,” according to Chris Capossela, a Microsoft executive vice president and its chief marketing officer.