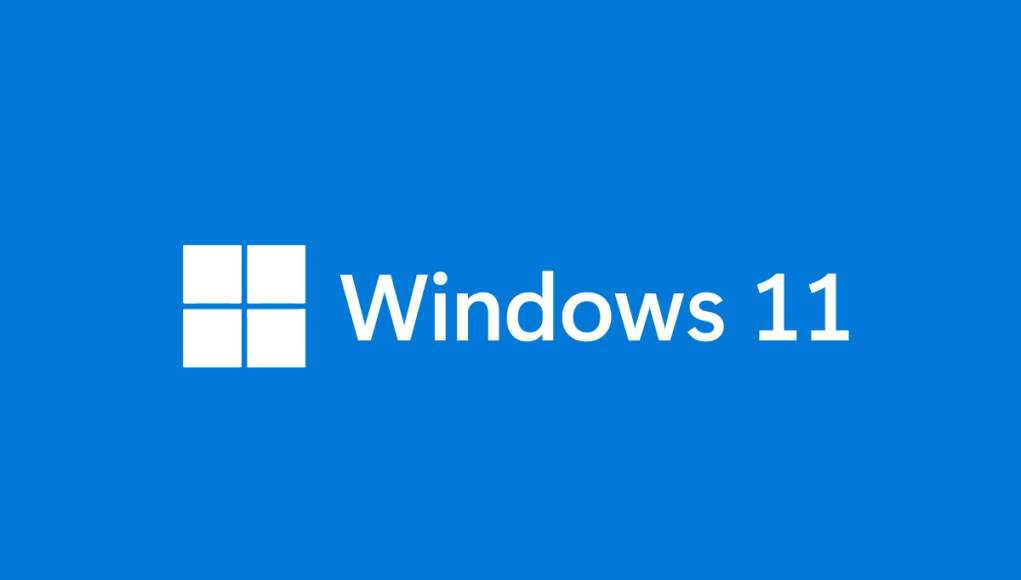 Microsoft is preparing to launch its next-gen Windows operating system on June 24, 2021. Ahead of the launch, Windows 11 ISO screenshots have leaked online along with some of the expected features.

Microsoft had been preparing to talk about “the next generation of Windows” on June 24. But it has been ruined by the leaks online – first, a few screenshots appeared on China’s Baidu website and soon after, Windows 11 ISO was put online.

Many users has gotten the chance to download the ISO file and try it out even before its official launch and you can find details of Windows 11 OS all over the internet now. Windows 11 will come with a revamped UI, a new start menu, a new taskbar design, and many other new features.