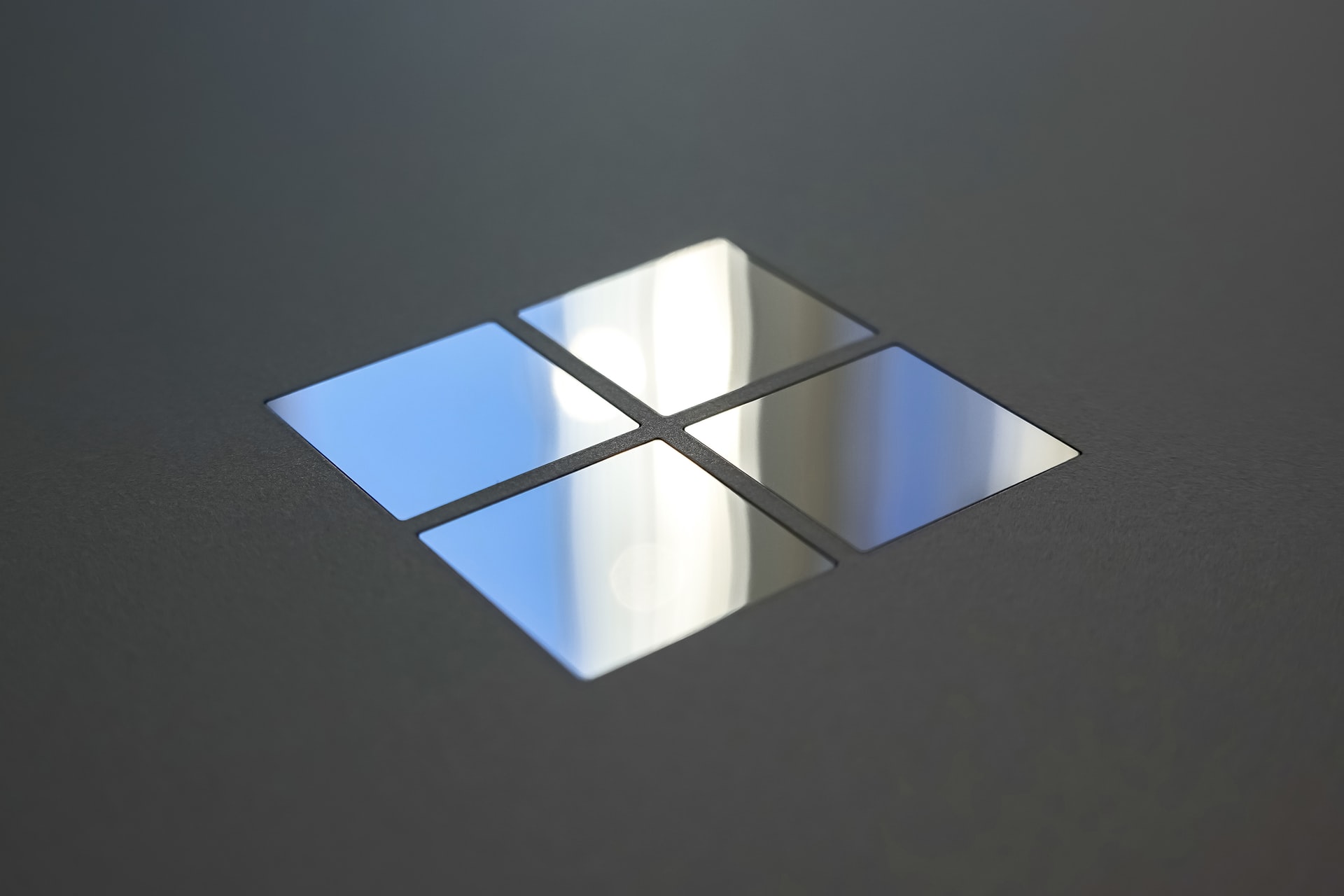 Microsoft is reportedly working on a program that will let brands showcase advertisements within free-to-play Xbox games, according to a report from Insider.

Sources familiar with the situation told Insider that the ads wouldn’t disrupt gameplay and may appear on a billboard in a racing game, for example.

Sources also told Insider that Microsoft doesn’t intend to take a cut of ad revenue and will instead allow the game developer and advertising company to share the funds and ads will start appearing on Xbox as soon as the third quarter of this year.