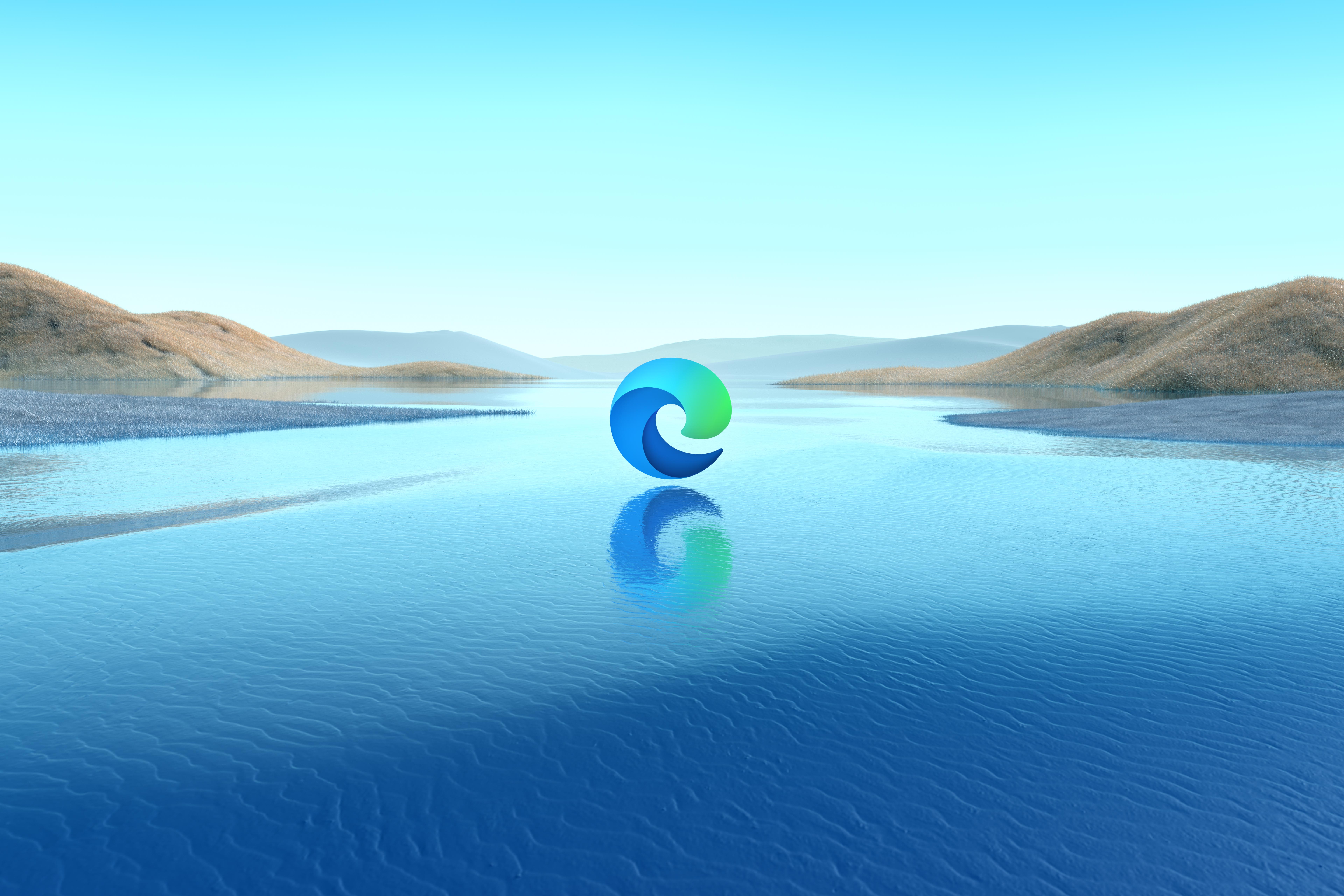 Microsoft has pushed out an urgent update for Edge which is the second most-popular web browser after Google Chrome. The latest version of this software is designed to fix a bug relating to the “Zero Day” vulnerability flaw which was discovered by the cyber criminals and are currently attacking various PC owners worldwide.

The flaw known as “Zero Day” vulnerability has been discovered by a researcher back on March 9, 2021 and Google released its patch on March 12. Now, Microsoft has also followed up with a fix on March 17, 2021 and both updates are now available to browser users.

Microsoft Edge and Google Chrome are built on the same open-source codebase, known as Chromium. While they both have different features and designs, they’re able to run the same browser extensions and are compatible with the same web apps. Hence, flaw was also shared between the two rival applications. If you want your browser to be secure, and if you are a Microsoft Edge or Chrome user, then you should update your web browser immediately starting from now.