Microsoft has discontinued the manufacturing of all Xbox One consoles

23.1.2022 | Microsoft has discontinued the manufacturing of all Xbox One consoles 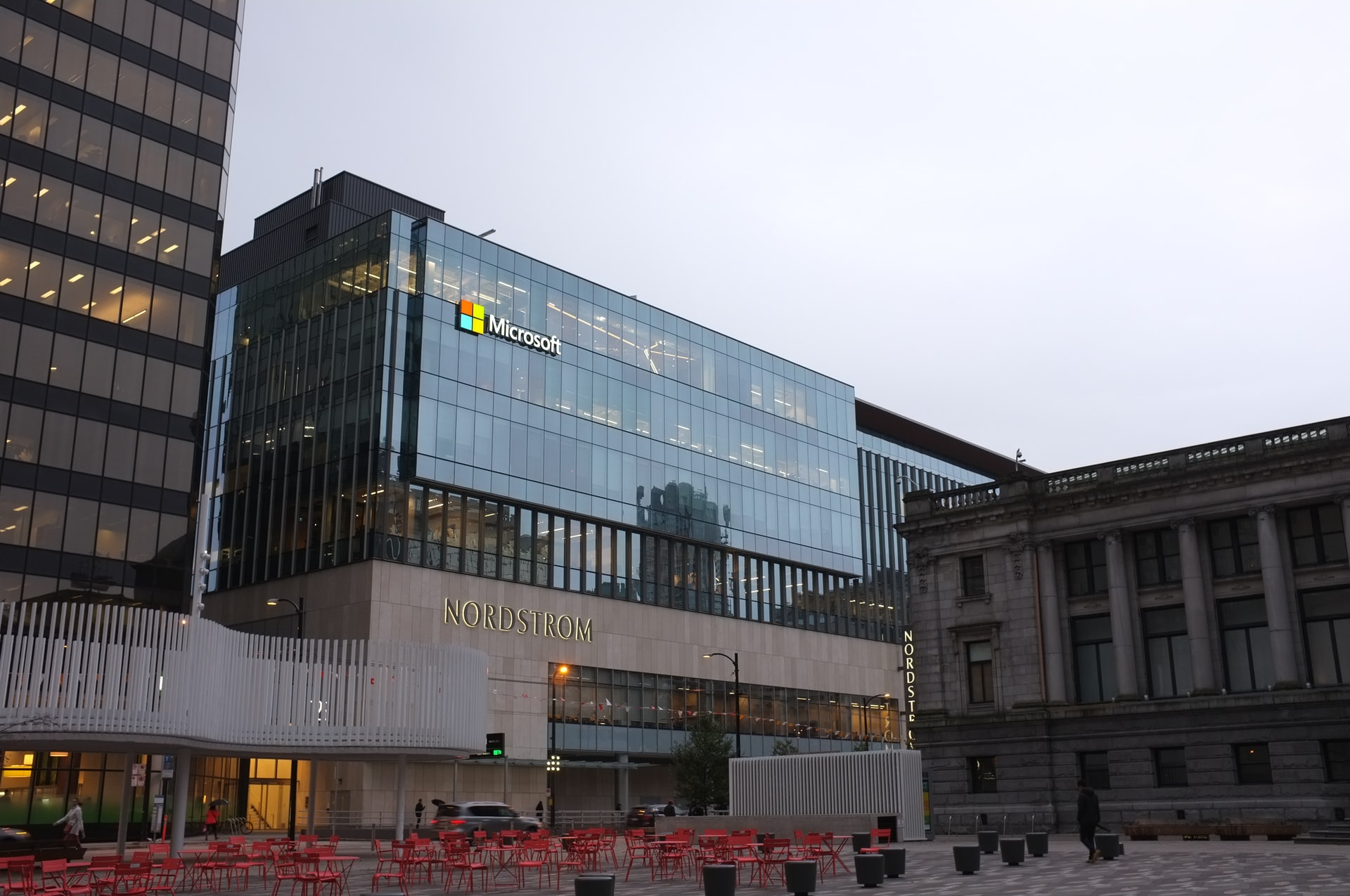 “To focus on production of Xbox Series X / S, we stopped production for all Xbox One consoles by the end of 2020,” says Cindy Walker, senior director of Xbox console product marketing, in a statement to The Verge.

Microsoft’s confirmation suggested Sony had planned to end PS4 production at the end of 2021, but that the company will now manufacture around a million PS4 consoles in 2022.