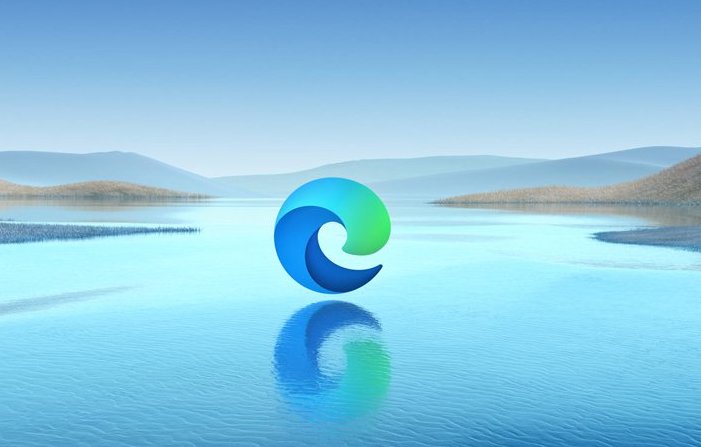 While Google Chrome is still far greater than all the other browsers combined at 68.5% market share, for the first time the desktop version of Microsoft Edge has surpassed Mozilla Firefox in market share.

Microsoft Edge's lead is not large by any means, but it continues to show how Firefox loses ground as Microsoft's Chromium-based Edge increases in popularity.

With Microsoft Edge now being Chromium-based, it gains the advantage of being able to use all of the extensions available in the Chrome web store and also increases its compatibility and performance to the same level as Google Chrome.

As Windows 10 is running on a billion devices and the new Microsoft Edge to soon be pushed out to all of them via Windows Update, we should expect to see Edge continue to outstrip Firefox as it eats into Chrome's market share.