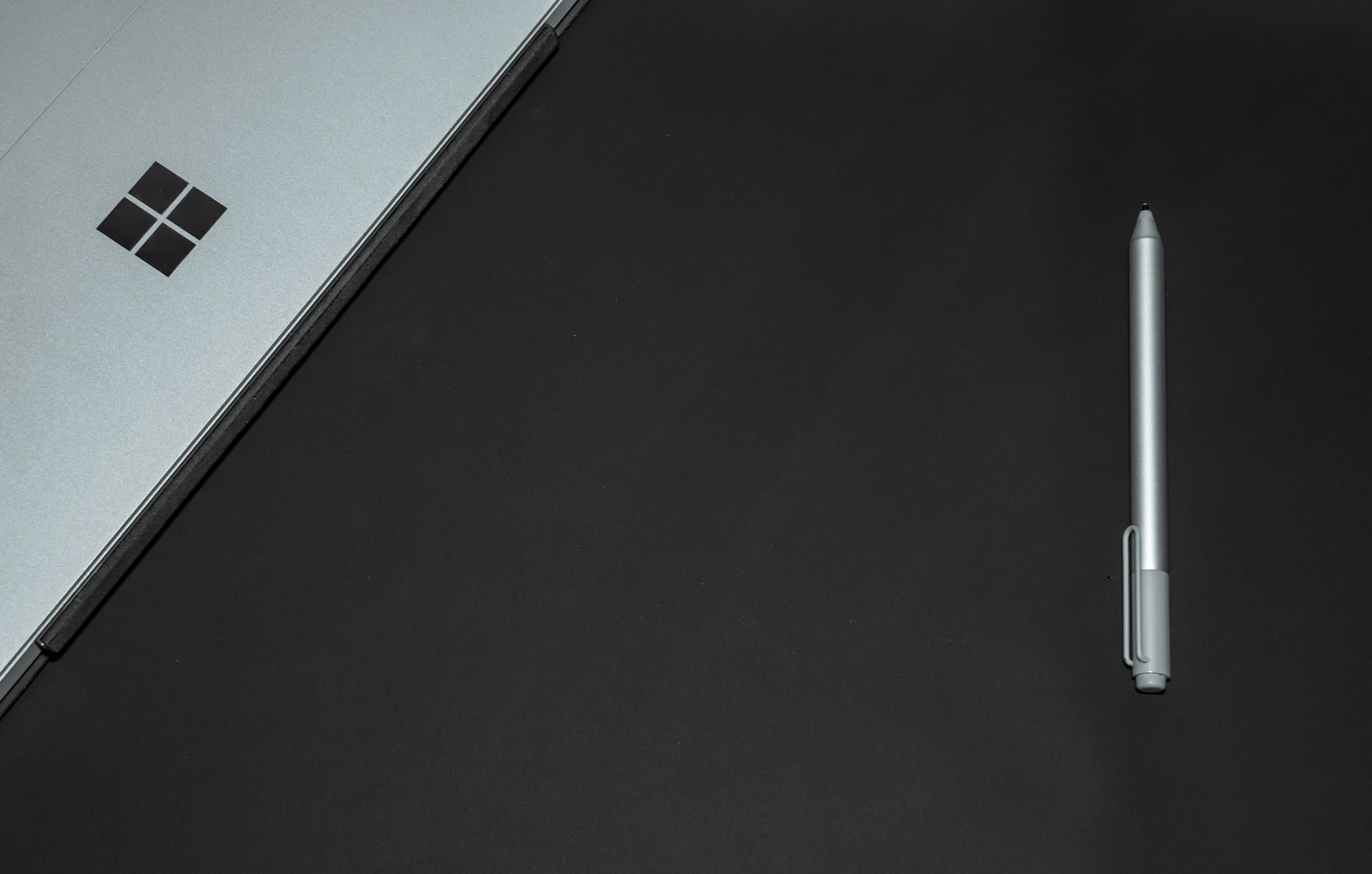 According to a report from Forbes, Microsoft has confirmed seven serious threats to their operating system and warned users to upgrade.

Microsoft used its Windows 10 June Patch (released on 08 June, 2021) to reveal the vulnerabilities, all of which are “zero day threats” meaning, the flaws are actively being used by hackers to break into Windows 10 computers in targeted attacks.

Microsoft does not reveal detailed information about each of the exploits. However, Immersive Labs’ director of cyber threat research, Kevin Breen, warned that elevation of privilege flaws are particularly dangerous and could allow hackers to not only gain access to a system but potentially escalate attacks to whole networks of computers and domains.