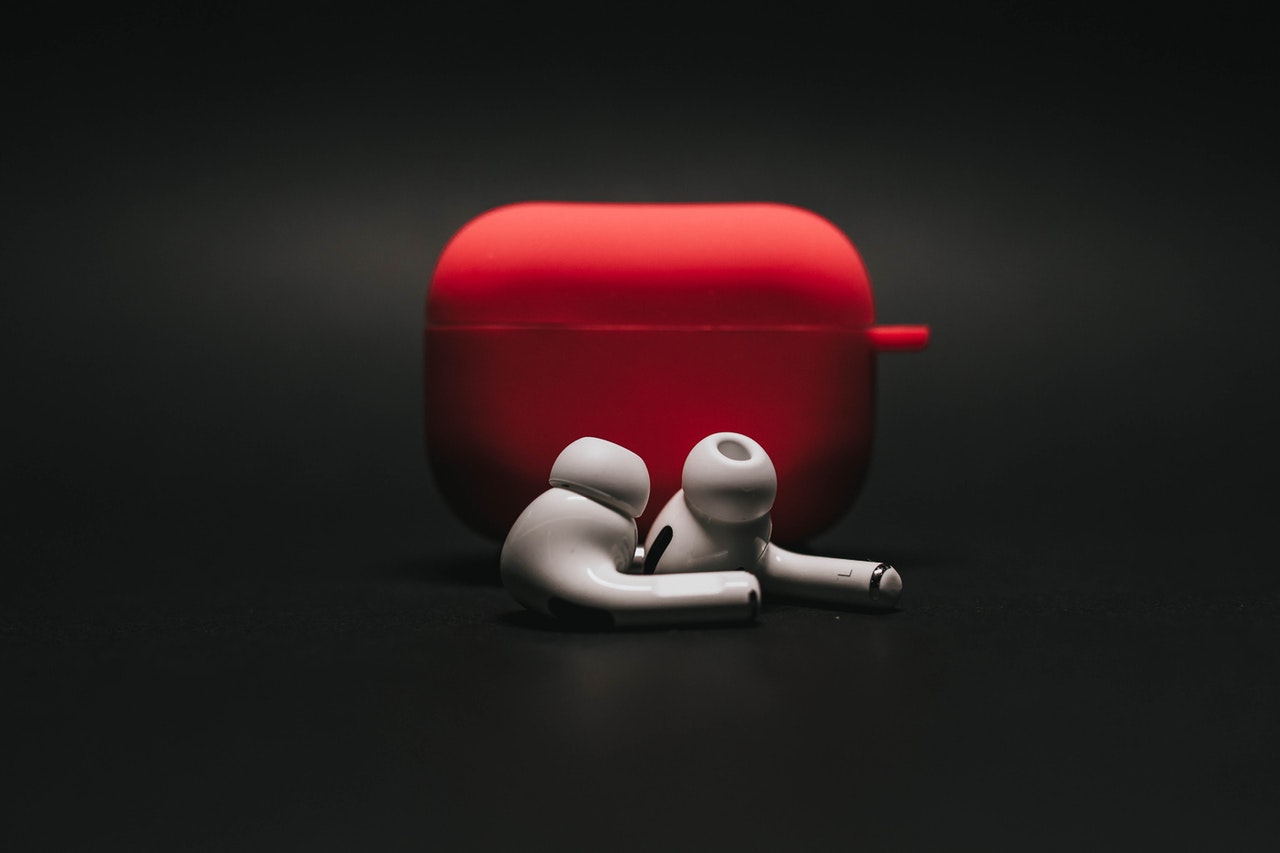 Wireless headphones with a unique design go on sale almost 7 months after their premiere. Unfortunately for us, but only in foreign markets. At first glance, Surface Earbuds capture a large circle that fills the entire ear space. Unlike headphones from the competition, they are unmissable in the ear.

But this circle has a very practical significance. Thanks to it, the headphones filter the surrounding sound much better and, in addition, it has a touch surface that can be easily operated. In addition to various gestures, you can also control the headphones with voice commands.

The automatic translation function is also very useful. This means that the device captures the voice of the people around you and translates it into the selected language. It will support up to 60 languages.